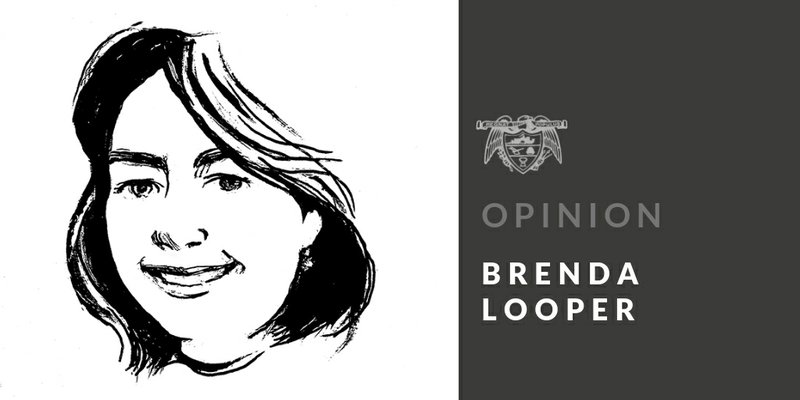 "Let me assert my firm belief that the only thing we have to fear is fear itself--nameless, unreasoning, unjustified terror which paralyzes needed efforts to convert retreat into advance."--Franklin Delano Roosevelt

"People react to fear, not love. They don't teach that in Sunday School, but it's true."--Richard Nixon

We're all afraid of something. I, like a lot of people, am afraid of dying alone. But I'm not scared of being alone. Even when watching scary movies in the dark.

What frightens me most, though, is the fear I see being instilled in part of our populace, essentially becoming their religion. Youth minister and blogger John Pavlovitz articulated my uneasiness better than I ever could in a blog post Sunday: "Fear is a powerful drug. It's a fantastic political tactic. It's a wonderful manipulator. It's an effective motivator. It's a great rally speech or Sunday sermon. But it's a really lousy religion."

Pavlovitz in his writings and speeches doesn't hold back on those who preach fear of our fellow man, whether they're politicians or evangelists, and despairs for those who fall victim to that fear. "It must be awful to go through life terrified; to believe that you are perpetually in danger, to always be threatened by encroaching predators lurking in the shadows, around corners, beneath the bed, and at the border. What a draining experience it has to be, walking through every day looking over your shoulder, certain that attack is inevitable and that you are soon to be overtaken."

Fear is a natural response to danger, but it has been weaponized and taken to such extremes in the past several years that we've become locked in a self-perpetuating cycle, and our responses to dangers real or imagined often cause others to respond with fear.

Arash Javanbakht, a neuroscientist and assistant professor of psychiatry at Wayne State University in Detroit, says it's tribalism--trust in fellow members of the same group--that allows us to be manipulated by politicians, as people are more emotional and less logical at the tribal level.

He wrote on The Conversation in January: "Tribalism is the biological loophole that many politicians have banked on for a long time: tapping into our fears and tribal instincts. ... The typical pattern is to give the other humans a different label than us, and say they are going to harm us or our resources, and to turn the other group into a concept. It does not have to necessarily be race or nationality, which are used very often. It can be any real or imaginary difference: liberals, conservatives, Middle Easterners, white men, the right, the left, Muslims, Jews, Christians, Sikhs. ... When building tribal boundaries between 'us' and 'them,' some politicians have managed very well to create virtual groups of people that do not communicate and hate without even knowing each other: This is the human animal in action!"

Worse, demagogues can exploit that tribal fear and the "fight or flight" response to make us turn on those different from us. That response can take the form of anything from harassing people on the Internet to physical violence and murder.

Which, of course, makes all of us more afraid.

Sociologist Barry Glassner calls this the "culture of fear," writing in The New York Times in 2015: "Scary stories garner attention and provoke action more efficiently than do rational arguments. When frightened, we react viscerally and want to take action to protect ourselves and our communities." Politicians around the world, such as Viktor Orban and Recep Tayyip Erdogan, use the strategy quite effectively, spinning strawmen into what counts as gold in their worldview--power.

Really, it's all about power.

How do we fight this, especially considering that truth and rationality don't seem too effective?

The Washington Post's Christian Caryl wrote last year that we should "start by acknowledging that fear-based politics is powerful because it often has roots in fact. The modern world is rife with chaos and injustice, and liberal democracies won't succeed unless they start to tackle the root causes of social insecurity." That means actually working on immigration policies, income inequality and other societal problems, as well as more citizen participation.

"It's time we started making the case for the open society," Caryl wrote. "We should explain why liberal institutions offer a flexibility and capacity for self-correction that can't be emulated by autocrats. We should explain why tolerance is the only sensible path in a world that is now inescapably multicultural. And we should explain why the rule of law remains the best remedy against corruption and despotism.

"Above all, we shouldn't be afraid to show some attitude. The autocrats, flush with victory, aren't afraid to shout their beliefs. It's time we responded with the force of our own convictions. Let's call out the fearmongers for what they are."

Then we brace for the inevitable blowback. This is our life now. It doesn't have to be.

Assistant Editor Brenda Looper is editor of the Voices page. Read her blog at blooper0223.wordpress.com. Email her at [email protected]