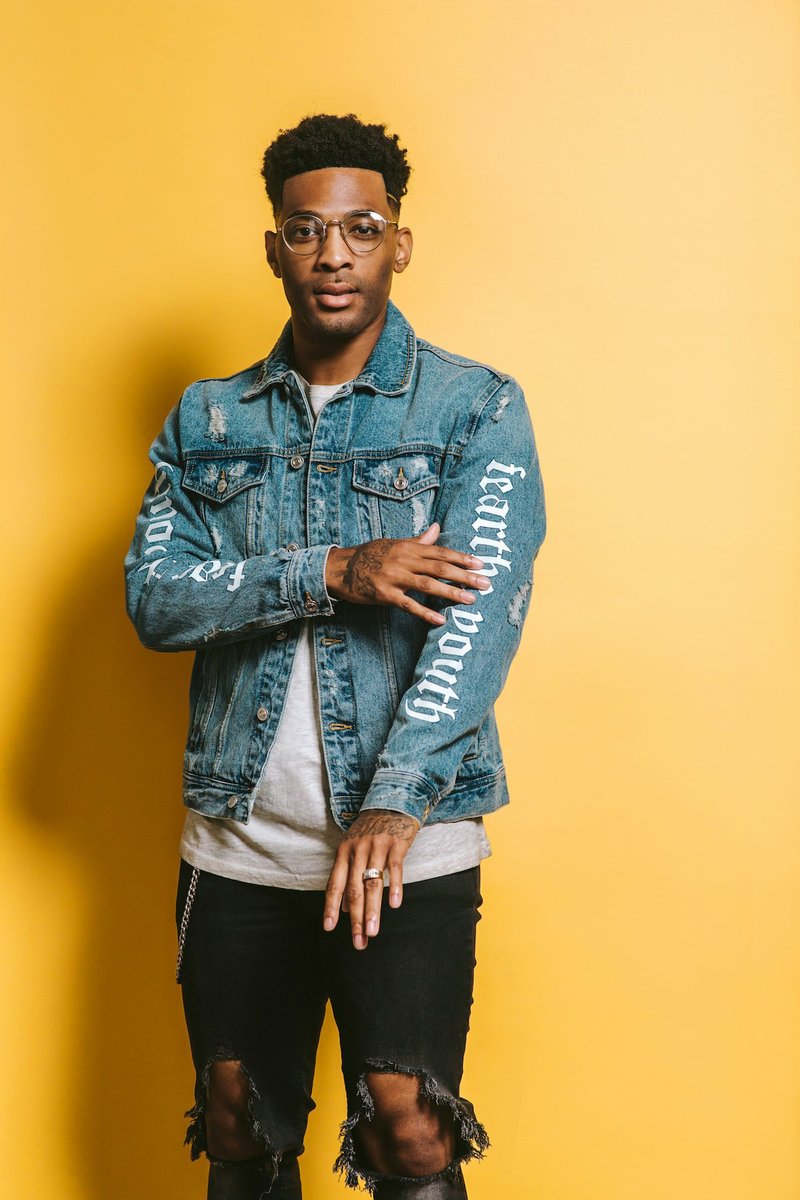 Say YB out loud and the two letters form a question, which is why a central Arkansas gospel rapper chose them for his stage handle.

"Why be normal? Why be content? Why not be great? Why be?" says Brandon "YB" Farris.

The 11-song collection is a follow-up to 2017's God Still Has Soldiers 2, which hit the Top 20 of the iTunes Christian and Gospel chart and featured "Fire Emoji," a praise banger that samples "O Fortuna" to stunning effect and has more than 107,000 views on YouTube.

The sequel to "Fire Emoji" kicks off the new album.

"It's a continuation," YB says. "I was a little hesitant to make 'Fire Emoji 2.' Like Mama said, 'if it ain't broke, don't fix it.' But I believe this is another level of energy, so let's continue the narrative."

There have been two singles — "My Shot" and "Clark Kent" — already released from Fire & Desire.

The former is a fierce declaration that finds YB rapping verses with increasing urgency against a rolling, trill arrangement that wouldn't sound out of place alongside most of the tracks on the Hip-Hop Nation satellite radio channel. Minus the cussing, of course.

"Clark Kent," with its ominous, minimal beat, is a head-bobbing, crowd-pleasing celebration of faith.

YB reimagines the song later as a tender, folk-inflected ballad with help from his friend, guitarist Cooper Smith.

The two had been playing around with the song backstage before a show in Illinois, with Cooper adding vocals and acoustic guitar.

A video of them doing the song gained traction on Instagram, and YB knew he needed to record it properly and include it on the album.

"When I see an opportunity, I capitalize on it," he says. "Within a 72-hour window, we had it done."

"Dear Soldiers," is a reality check, as YB raps, "I know what it's like to come in last place."

It's a humbling admission.

"With this whole album, I wanted people to understand that a lot of my story was in the valley," YB says. "I wanted to encourage people. I know what it's like to be in last place, to be counted out, but still, I'm running the race and I'm looking good."

YB grew up the son of a single mother in Pine Bluff and has seven siblings.

"It was what you would expect," he says "It was being surrounded by a tough environment, and you were being forced to make something from the environment you were coming up in."

He was rapping by the time he was 8, idolizing Ludacris and Emimen.

Church wasn't in the picture when he was younger; his exploration of faith came when he was a student at Southern Arkansas University Tech at East Camden.

"That was when I stepped into my walk with God," he says.

His first Christian album, Salvation, came out on Bold Records in 2014. Fire & Desire is his third full-length album.

Christian rap, he says, "is who I am. If I'm telling a story, I want to start by being true to me and what I stand for. To the person listening, I want to bring people hope and point to something greater than me."