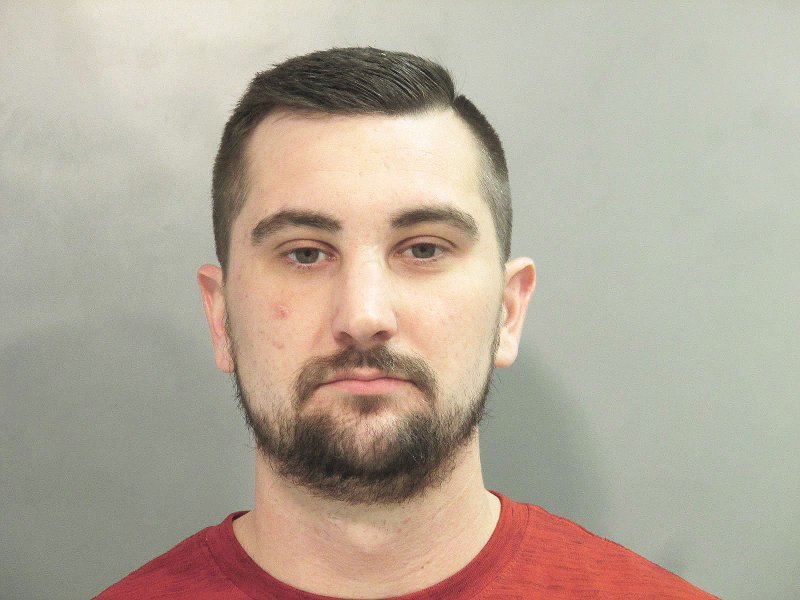 Cody Wilson, 26, of 4207 N. Chrysler Drive was charged with commercial burglary and theft of property.

Wilson was sentenced to five years of probation, fined $500 and ordered to pay various court costs and fees.

Wilson paid $998 restitution Monday, in addition to $833 returned to the store shortly after the theft.

He was ordered to continue with his mental health treatment and counseling as recommended by his physicians or counselors, according to Sara Swearengin, deputy prosecutor.

Police said Wilson, a former employee of the Buckle store in the Northwest Arkansas Mall, went to the rear entrance of the store March 13, told workers he was with the electric company and needed access to the electrical panel. After a while, Wilson told an employee he was finished and would leave through the back door.

Police received a call from the assistant store manager the following day who said someone called the store and said he was a detective and wanted a statement emailed to him about a possible theft at the business. The manager checked the safe and found $1,822 missing, but when she tried to use the email address and phone number the caller gave, both were invalid.

Police said Wilson told them he posed as the electrical worker and instead of leaving, he hid in the ceiling above the store’s bathroom. Wilson said he knew the code to the safe in the office, and he took the money, according to police.

Wilson told police he wanted to know if the theft had been discovered, so he called the store posing as a police officer.

A criminal impersonation charge, a misdemeanor, was dropped as part of a plea bargain.