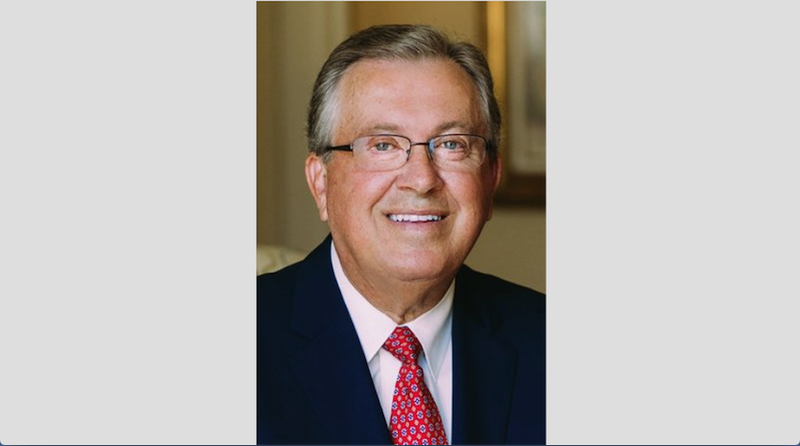 Horne, 66, has been working as interim president of the Little Rock-based school since September, replacing Laura Bednar, 53.

"In my previous roles as university president and pastor, I've seen the positive impact Baptist Prep has made on generations of students academically and spiritually," Horne said in a statement issued by the school on Friday. "Baptist Prep's opportunities are limitless, and I'm excited for us to carry out the plans God has for our school in the coming days."

The trustees made the decision Thursday night, according to a news release from the school.

"Dr. Horne is uniquely qualified as a former college president and pastor to advance our Christ-centered, college preparatory school. He is well-known for his vision and leadership, and we are so grateful he will guide Baptist Prep into the future as our president," Dr. Jonathan Curtis, Baptist Preparatory board chairman, said in a statement.

Horne was former President Bill Clinton's pastor at Immanuel Baptist Church. Clinton had joined the church in 1980, during his first term as Arkansas' governor, and continued a formal membership with the church while serving as president.

Clinton's ties to Horne continued when Horne became president of OBU. Clinton visited the OBU campus in Arkadelphia in 2007 during the university's annual Birkett Williams Lecture.

Horne was Immanuel Baptist Church pastor from 1990-2006. One of his biggest projects was the relocation of the church from downtown Little Rock to west Little Rock.

At OBU, where Horne worked from 2006-2015, he led major campus building projects and his administrative team to increase enrollment.

After OBU, Horne worked as president of Arkansas' Independent Colleges and Universities, an organization of private colleges and universities in the state, from 2015-2019. 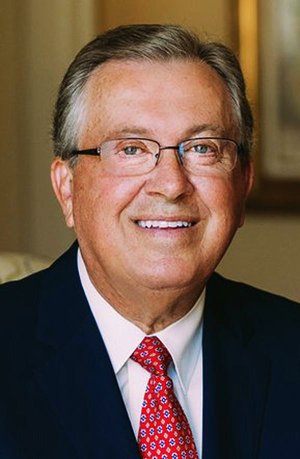