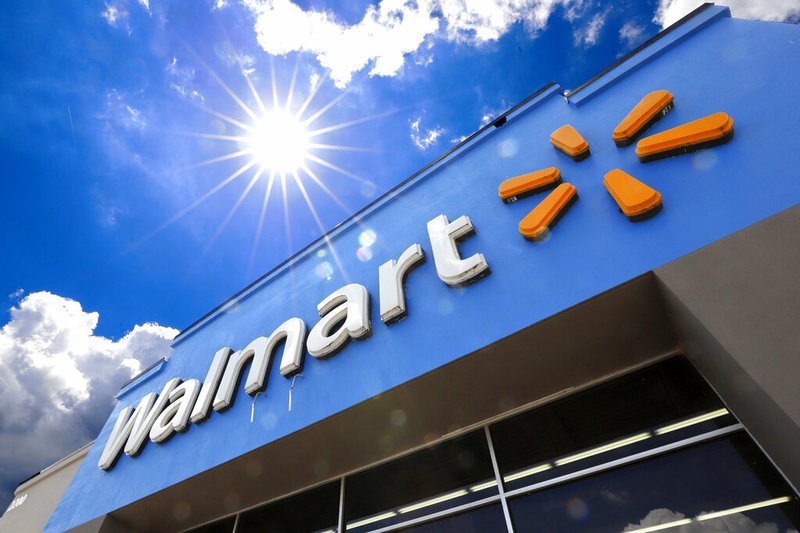 AUGUSTA, Maine — Walmart Inc. has agreed to change its policy for reassigning disabled workers to settle a lawsuit by the U.S. Equal Employment Opportunity Commission.

The settlement in federal court in Maine requires Walmart to offer a disabled worker a vacant position in up to five nearby stores, not just the employee’s current location.

Walmart also agreed Thursday to pay $80,000 to a longtime worker in Maine.

Officials said there were no available jobs that could accommodate the Maine worker’s disability at her store in Augusta but that there were acceptable positions in Waterville and Thomaston. The lawsuit contended the alternatives should have been offered.

A Walmart spokesman told the Portland Press Herald that the retailer is pleased to resolve the matter. The spokesman said, “We don’t tolerate discrimination of any kind.”