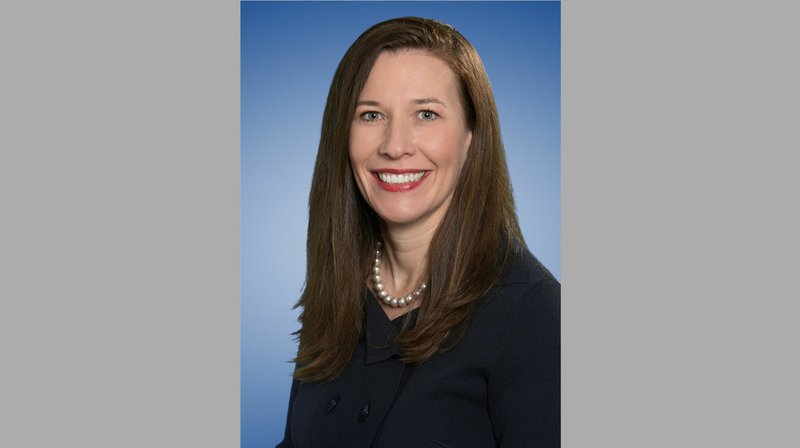 Walmart Inc.'s Sam's Club division has a new chief executive. Kathryn McLay, who was executive vice president of Walmart U.S. Neighborhood Markets, started Friday in the post formerly held by John Furner, according to a filing with the Securities and Exchange Commission.

Furner replaced Greg Foran as head of Walmart U.S. earlier this month. Foran said last month that he was leaving the company to become the chief executive officer of an airline in his native New Zealand.

McLay, 45, is the second woman to head Walmart's members-only warehouse division. Rosalind Brewer led Sam's Club from 2012 to 2017. With annual revenue of $57 million, the unit has about 100,000 employees at nearly 600 clubs across the U.S. and Puerto Rico.

According to the SEC filing, McLay's annual base salary will be $780,000. Her promotion comes with an additional award of about 43,582 shares of performance-based restricted stock. She also remains eligible for an annual cash incentive based on performance under Walmart's management incentive plan. For fiscal 2020, the target cash-incentive payment will be 180% of her salary, with a maximum possible payout of 225%. She also will be eligible for an annual equity award of shares valued at $6.6 million.

Furner, 45, received the same base salary and a similar incentive plan when he took the Sam's Club position in January 2017, according to SEC documents.

Walmart President and Chief Executive Officer Doug McMillon said in a memo to employees Friday that McLay "has a track record of success in every role she has taken on." He added that she "understands the details of retail given her audit, supply chain and operational experience. John Furner and the Sam's Club team have strengthened our foundation and built momentum. Kath will help build on that and take it to the next level."

McMillon said McLay's replacement at Neighborhood Markets will be announced at a later date.

McLay began her career in 1992 working in internal and external audit at Deloitte while completing a business degree and postgraduate studies in psychology. After a stint at Australian airline Qantas, McLay joined Australian retailer Woolworths in 2001, holding executive leadership roles throughout the company's retail and supply chain. She and her family moved to Bentonville from Australia when she joined Walmart U.S.

On Thursday, Walmart reported that Sam's Club's same-store sales, excluding fuel and tobacco, grew 4.1% in the third quarter. McMillon said in the report that the results reflect "the response by members to the improvements we've made in merchandising as well as the work we're doing to run a simpler, more focused club model."

Walmart also reported growth in membership and renewal rates during the quarter that ended Oct. 31. In addition, membership income climbed 3.1% -- its highest growth in more than three years.

Brett Biggs, Walmart executive vice president and chief financial officer, said in the report that members "are responding to the omnichannel strategy."

"Overall," Biggs said, "the team at Sam's continues to make good progress on driving value and innovation for the member."