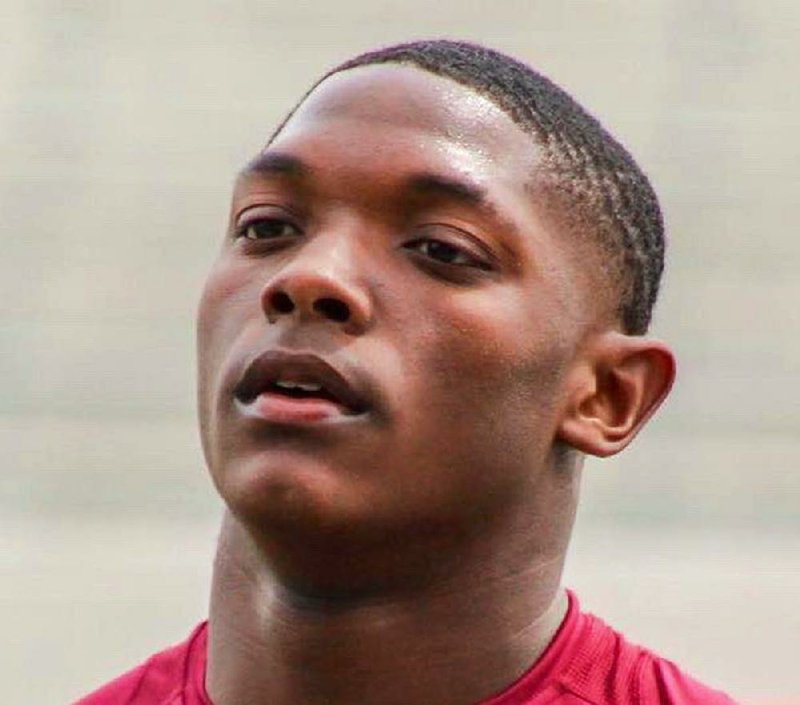 Running back John Gentry is the second Arkansas commitment to re-open his recruiting after the firing of Chad Morris as the Razorbacks' coach.

"This is very hard to do but due to the recent coaching changes, my family and I have decided to de-commit from the University of Arkansas. I want to thank Coach Traylor for believing in me and for outstanding recruiting. Also thanks to Coach Griffin, Coach Morris and the whole staff for amazing support. Arkansas is truly a great place. Much love for the Razorback Nation."

Receiver Savion Williams of Marshall, Texas, re-opened his recruiting on Sunday as well.