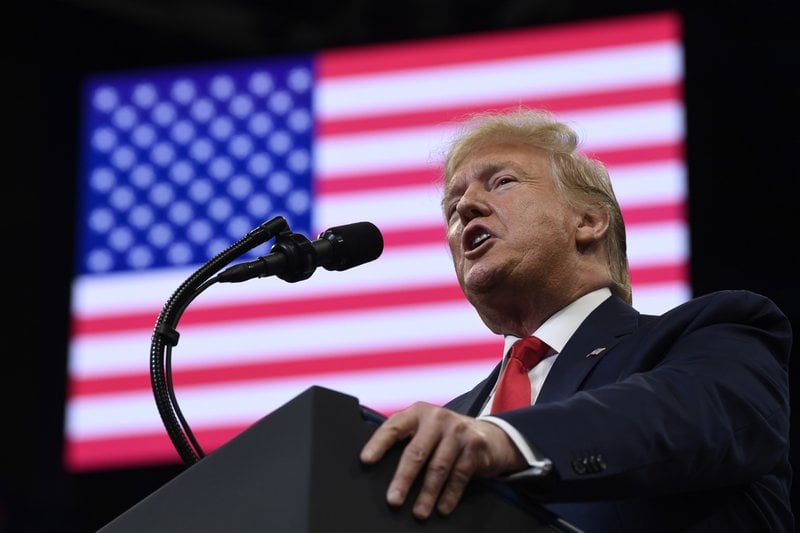 WASHINGTON — President Donald Trump on Friday dismissed a Chinese official's assertion that his administration has agreed to roll back some the higher tariffs it's imposed on Chinese goods. The Chinese official had said Thursday that the two sides had agreed to a phased cancellation of their tariff hikes as part of an emerging agreement.

Trump's pushback suggested that negotiations haven't progressed as far as hoped as the world's two biggest economies struggle to negotiate an end to their trade war, which has hurt both economies.

"They'd like to have a rollback," Trump told reporters at the White House, referring to the Chinese. "I haven't agreed to anything."

The two sides have been working on an initial "Phase 1" deal that was announced Oct. 12 but that still isn't final.