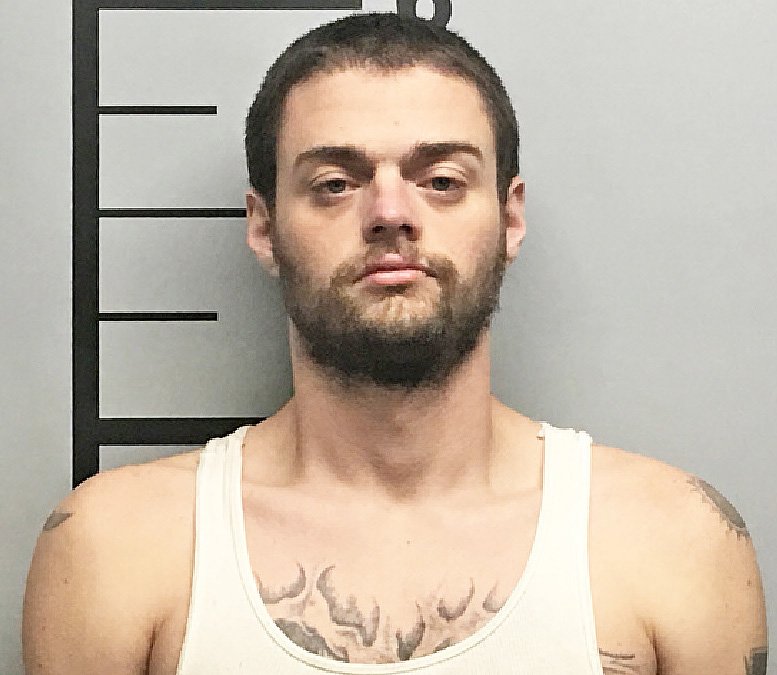 ROGERS -- A man has been arrested in connection with a shooting Wednesday.

He was booked into the jail at 10:39 p.m. Wednesday and is being held with no bond set, according to jail records.

Two men were arguing at a house in the 700 block of West Maple Street across from the U.S. Post Office, Foster said. One of the men was shot in the foot and taken to Mercy Hospital in Rogers. Adair was arrested in the shooting.

Adair's arraignment is scheduled for Dec. 16.