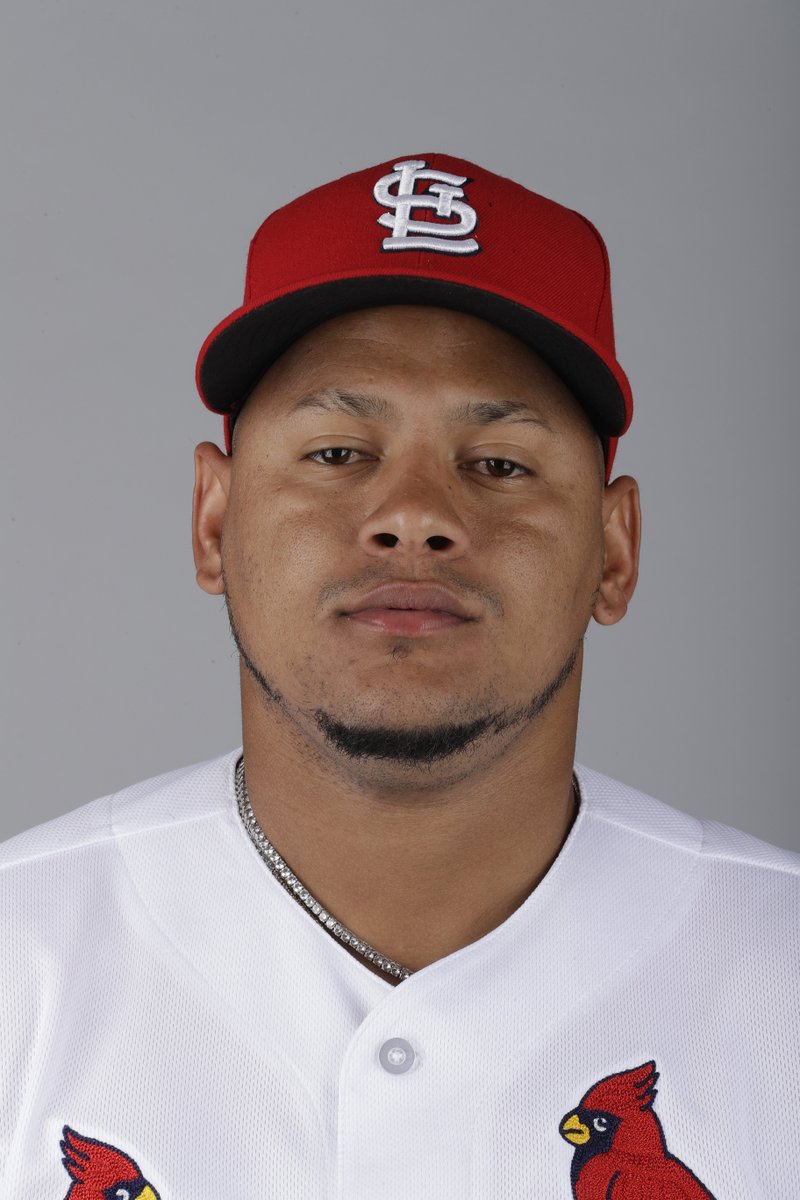 It's easy to envision the interview that day in 2038 -- a gray-haired Carlos Martinez, back in St. Louis for the 25th anniversary of the 2013 National League champions. Reporters will catch up with the former All-Star. They'll ask him to look back on his Cardinals career, the highs and lows. And inevitably during the interview, as retired athletes often do, Martinez will have some perspective. He'll express regrets about how he approached 2018 and 2019.

That we don't know. There still is time this offseason for Martinez to alter history. And his story.

"Carlos' preference would be to be back in the rotation -- our preference, if Carlos is physically able, is to get him back in the rotation," Cardinals General Manager Michael Girsch said. "So he will spend his offseason preparing for that. And ... as the offseason goes, we'll get a better feel for whether that's something that's realistic for both sides to make happen."

In 2018, Martinez came to camp with a shoulder ill-prepared to withstand a season. He went on the injured list three times that season, a lost year.

It's mind-boggling that he didn't come to camp in 2019 with his shoulder in optimal shape. It was in suboptimal shape so he was shut down in spring training, and he also missed weeks of the regular season. His shoulder wasn't strong enough to be a big-league starter and the clock was ticking, so the Cardinals brought him back as a reliever. He became a high-wire walker of a closer, thanks to some walks and hits, but he excelled in the regular season.

Martinez did contribute to the 2019 division champs. He had a 3.17 ERA and 24 saves. Inevitably, when he returns to St. Louis this offseason, he'll say he was happy with his contributions to the squad.

When Michael Wacha pitched poorly in the summer, the Cardinals desperately desired a new starting pitcher. They tried to make a trade at the deadline but couldn't find a comfortable deal. They weathered the storm and still made the playoffs on the season's final day. But to think -- they had an available guy on their roster, on their payroll, who had the capability and credentials to be a star starter ... but he wasn't physically prepared to do it.

And so, Martinez continued to relieve, and the Cardinals took a risk by holding on to their prospects at the deadline.

Along with his $1 million signing bonus, that gets him to the $51.5 million guaranteed. The Cardinals have club options for the following two years (2022 and 2023).

"I would say that he's highly motivated to get back in the rotation," said John Mozeliak, the Cardinals president of baseball operations.

In October, Martinez received an injection in his right shoulder of platelet-rich plasma, which is supposed to help his offseason recovery and restrengthening of the shoulder.

"With that injection, everything went smoothly afterward," Girsch said. "So he's in a normal offseason mode right now."

Of course, the wording of that stands out. If Martinez's offseason goes as it normally does, it could be a failure. He must have an "All-Star" level of offseason performance and preparation.

"We just want to be much more strategic in how we think about stretching him out," Mozeliak said. "And so, there is a lot of groundwork he can do between now and the time we get to spring training that will give him better odds for making it through a 200-inning season."

Another year has slipped away. Martinez is 28 years old. He has a magical right arm and a maddening right shoulder. You want to believe he still has All-Star starter stuff somewhere in that body of his.

Makes one wonder what will Martinez do this offseason to erase his own what-ifs?

Print Headline: Is Carlos Martinez a starter or reliever?