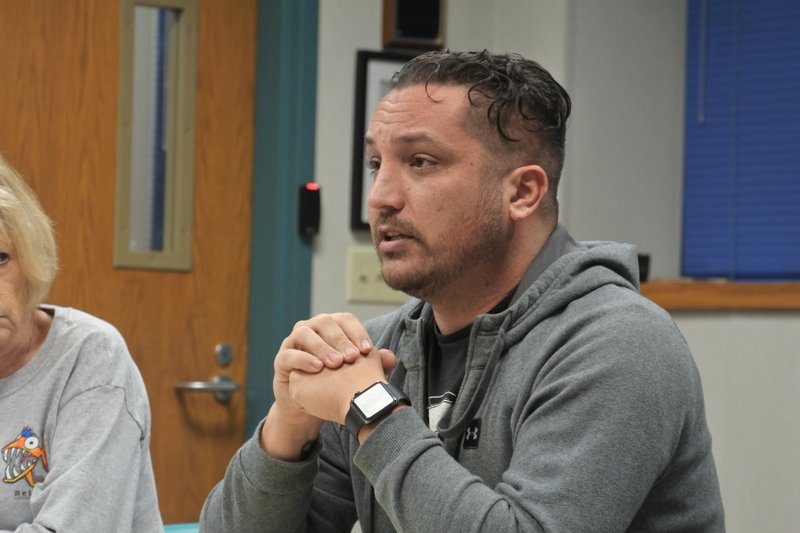 The board voted to appoint board member Jesse Fenwick to chairman during its meeting Wednesday. Fenwick was appointed to the board Sept. 17.

City Administrator Carl Geffken wrote in an Oct. 29 letter to both the board and the city Board of Directors that Robert Naumoff and Brandon Weeks resigned from their positions in October. Sgt. Michael McCoy, support services supervisor for the Police Department, said Naumoff served as chairman of the board while Weeks was the vice chairman.

The board voted to table the nomination of the vice chairman due to the absence of another board member, Nicole Morton, at the meeting.

There are seven people on the board, McCoy said, but nine members is supposed to be the total. In his letter, Geffken said the city administrator's office would be taking applications for the two vacancies until the close of business Wednesday. A list will be compiled for directors to review. Applicants must be residents and registered voters in the city and applications are available on the city's website.