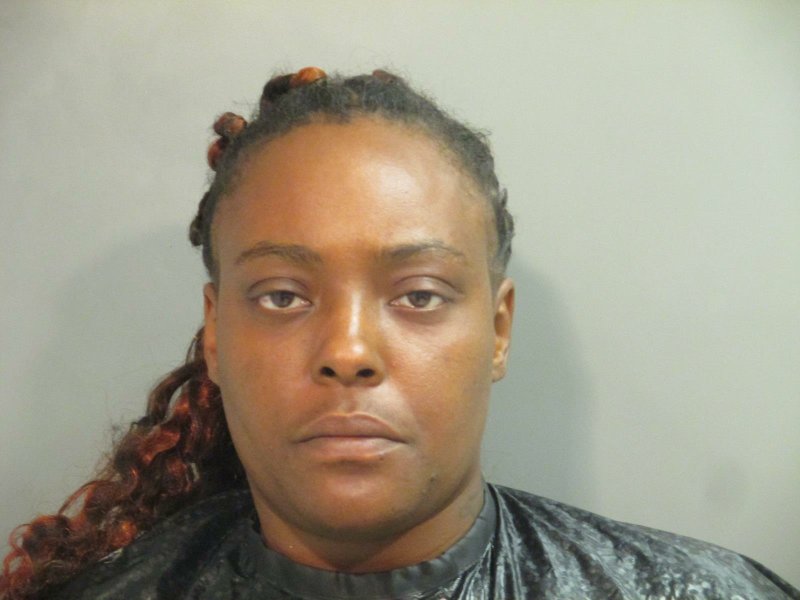 FAYETTEVILLE -- A man's daughter pleaded guilty to second-degree murder for running over him with her car during an argument at her home.

Afton Kay Bell, 35, pleaded guilty Wednesday in Washington County Circuit Court. She was sentenced to 30 years at the Arkansas Department of Correction with 15 years suspended.

A caller said a woman driving a white Honda Accord had driven over a man, and he was bleeding from his ears.

Bell and her father, Jimmy Releford, 54, had been physically fighting at the home, according to the police report.

Police said Releford walked into the yard and sat down in a chair near a barbecue grill. Bell and another person got into Bell's car, and Releford told that person to get out of the car.

After the person got out of the car, Bell accelerated from the roadway, over the curb and into the yard, driving over Releford, police said.

Witnesses said Bell tried to back over him but someone got her to stop, according to the report.

One witness said Bell got out of the car, went around to the side Releford was trapped under, and yelled at him, police said.

Releford was pronounced dead at a hospital, police said.