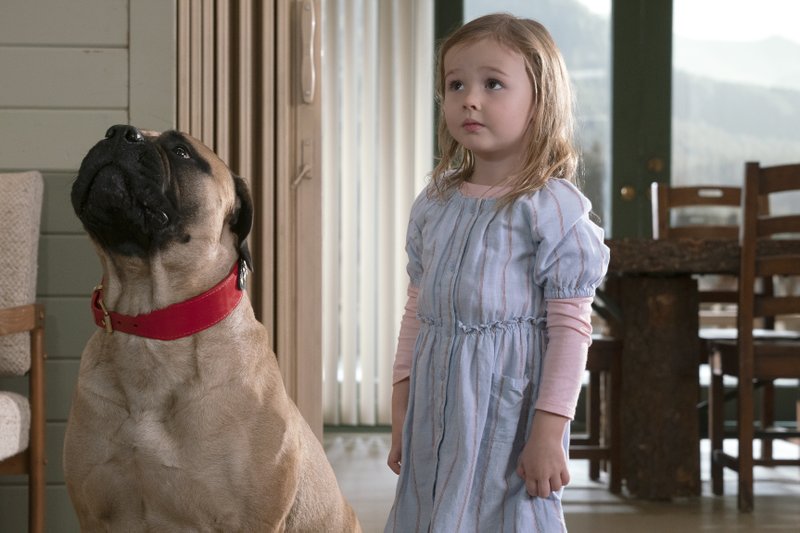 R A career con man (Ian McKellen) sets his sights on a woman recently widowed (Helen Mirren) and worth millions, but as the two draw closer, what should have been another simple swindle becomes a battle for the ultimate stakes. With Russell Tovey, Jim Carter, Lily Dodsworth-Evans; directed by Bill Condon. (1 hour, 49 minutes) Nov. 15