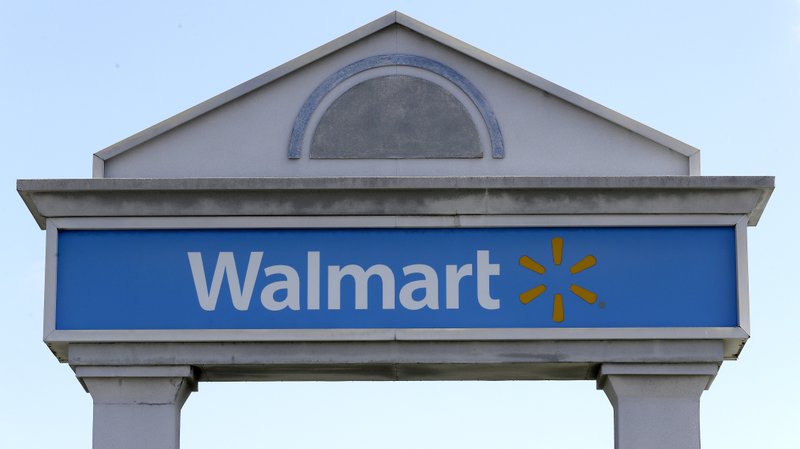 A Walmart logo forms part of a sign outside a Walmart store, Tuesday, Sept. 3, 2019, in Walpole, Mass. Walmart is going back to its folksy hunting heritage and getting rid of anything that's not related to a hunting rifle after two mass shootings in its stores in one week left 24 people dead in August of 2019. - Photo by AP Photo / Steven Senne

Walmart Inc.'s second U.S. supply-chain training academy has opened in a Walmart distribution hub near Dayton, Ohio, where warehouse managers will be trained in leadership, safety and use of technologies that enhance efficiency.

It's unclear when the Ohio academy opened. Walmart's first training academy for supply-chain workers opened in September at a warehouse in Sanger, Texas, that serves more than 140 Walmart stores and Sam's Clubs.

The supply-chain academies are patterned after the 200 Walmart academies that train all U.S. store employees, the Bentonville retailer said in a news release. Greg Smith, executive vice president of Walmart U.S. supply chain, said in the release that the new academies were created so the more than 100,000 supply-chain employees "can be empowered to solve problems for our business."

Walmart has said it plans to expand the program to more distribution centers across the country over the next two years, with each academy serving about 15 warehouses.