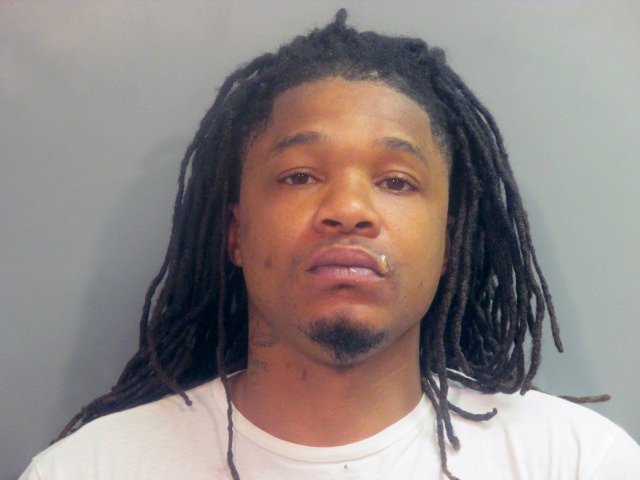 FAYETTEVILLE -- Police say a local man has been arrested in connection with an accident that resulted in the death of a motorist.

Jemal Gardner, 32, of 2638 Old Farmington Road, was arrested in connection with leaving the scene of an accident with injury, filing a false police report, reckless driving and driving with a suspended license, according to a police report. Gardner was being held Thursday in the Washington County Detention Center on $5,500 bond.

A car registered to Gardner was involved in an accident Oct. 5, 2019, on Huntsville Road, according to the report. The car was heading east and crossed into the west lane hitting a car head on. Police said the driver of Gardner's car fled on foot but was described by two witnesses.

Police say the driver injured in the accident, who has not been identified, died Oct. 16 from complications related to the injuries from the accident.

Gardner filed a police report on Oct. 7 claiming his vehicle was stolen while he was out of town. Police said electronic data shows Gardner was in the area of the accident. Video surveillance from a business shows Gardner with his car about three hours before the accident and Gardner's physical description matches the witnesses description of the driver who fled from the accident.