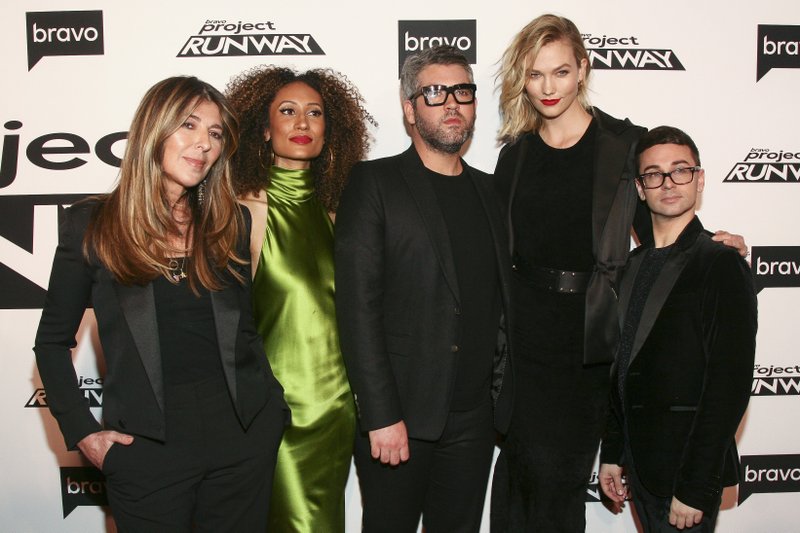 A Northwest Arkansas native will compete on season 18 of “Project Runway,” premiering at 8:30 p.m. Dec. 5.

Brittany Allen, who grew up in Fort Smith, will be one of 16 designers vying for the grand prize of $250,000, a feature in Elle magazine and more.

“Brittany’s designs mix powerful shapes with feminine prints, and she incorporates French seams throughout every garment to add couture refinement, and emphasize her formal training and techniques,” according to her bio on the Bravo website. “Brittany’s goal as a designer is to bring fun and excitement back into the fashion industry, and her designs are meant to make women feel more empowered and beautiful.”

Allen graduated from the University of Arkansas in 2011, according to a university press release, with a bachelor’s degree in apparel studies.

She continued her education at the Savannah College of Art and Design, earning a master of fine arts in 2013, and has worked as a pattern-maker and computer-aided designer.

She also started her own brand, called Brittany Allen.

The designer describes her brand as “if Dolly Parton and Betsey Johnson had a baby who was then raised by Anna Wintour,” according to the Bravo site.

She is based in Austin, Texas, but is pursuing her Ph.D. in Apparel, Merchandising, and Design from Iowa State University.