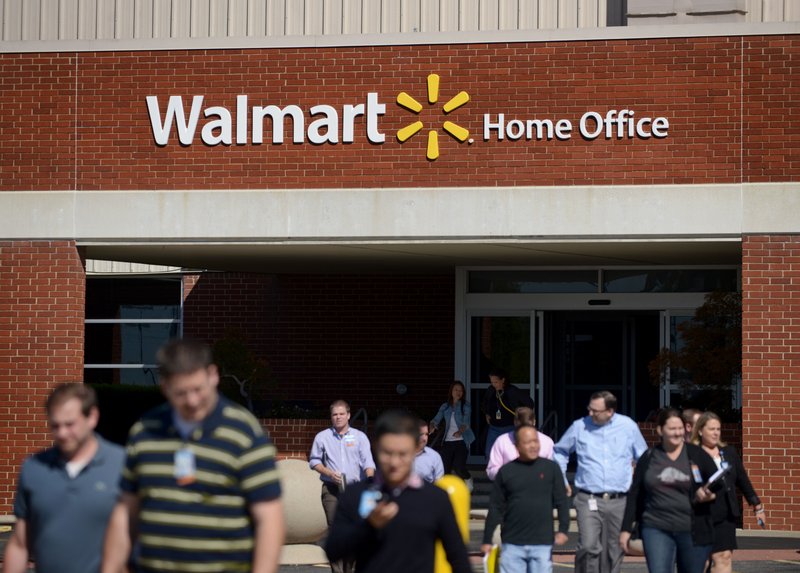 NEW YORK -- Walmart has hired a tech veteran whose resume includes stints at Amazon, Microsoft and Google for a newly elevated position of chief technology officer and chief development officer.

Suresh Kumar, who was most recently at Google as its vice president and general manager of display, video, app ads and analytics, will report directly to Walmart's CEO Doug McMillon.

The moves come as Walmart is trying to compete better with Amazon and other technology companies.

Walmart Inc.'s former chief technology officer Jeremy King left the company in March to join Pinterest. The retailer emphasized that Kumar is not a replacement for King but rather assumes a much larger global role and will set the company's technical strategy. King had reported to Walmart's U.S e-commerce chief Marc Lore.