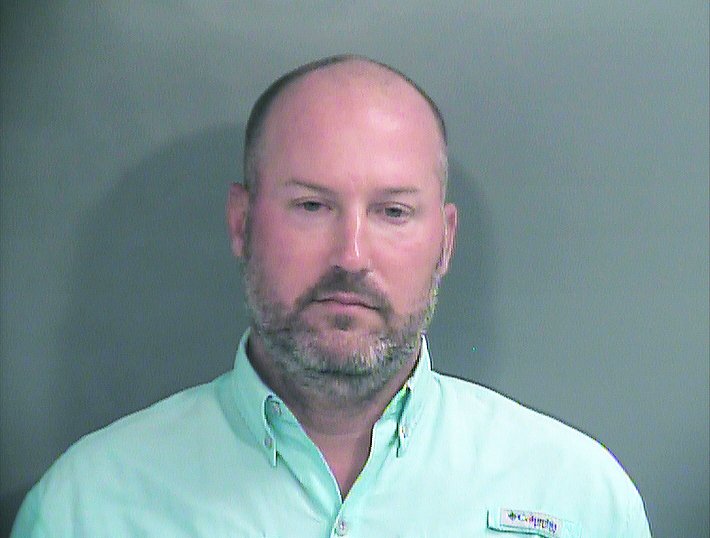 ROGERS -- Asa Hutchinson III, a son of the governor, was arrested in connection with driving while intoxicated and refusal to submit to an intoxication test on Saturday, a spokesman for the Benton County Jail confirmed.

The Rogers Police Department made the arrest, but jail records did not give a time.

Hutchinson, an attorney in Rogers, has another DWI case under appeal. Arkansas State Police made that May 27, 2018 arrest after a traffic stop. He was driving southbound on Interstate 49 near West Fork, according to the police report. Hutchinson was charged with DWI, speeding and refusal to submit to a chemical test.

He pleaded guilty to the earlier DWI charge in West Fork District Court on Dec. 13. The other two charges against him stemming from that incident were dismissed. Hutchinson's lawyer, Bill Horton, appealed the case to Washington County Circuit Court. The case is set for jury trial on Sept. 19.

This latest arrest comes five days after the court granted a state-requested delay in the trial from the original date, which was Thursday.

Hutchinson also was arrested on Jan. 24, 2016 after his 2015 Ford F150 pickup crashed into a guardrail just before 4 a.m. that day on Interstate 49 near Fayetteville. A Fayetteville district judge convicted Hutchinson of driving while intoxicated, careless and prohibited driving and refusing to submit to a chemical test, but those charges were dismissed on appeal to Washington County Circuit Court because of differences in the state police citations.