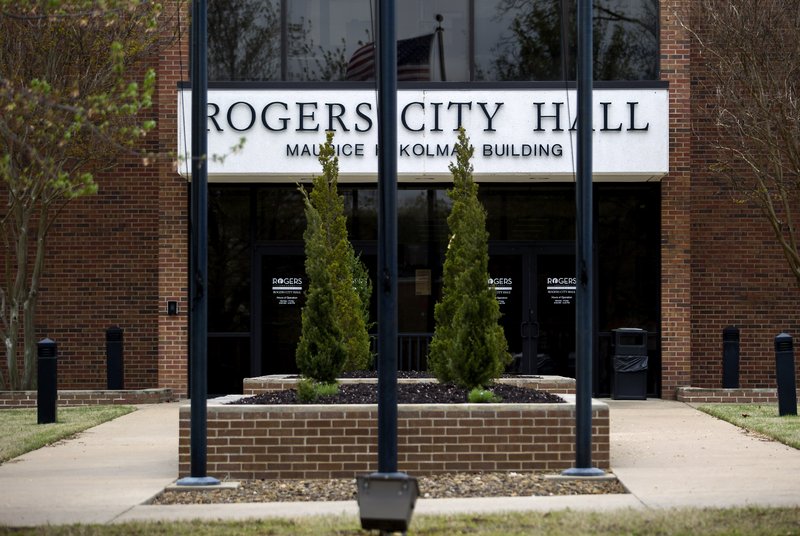 ROGERS -- The Police Department has a few new policies after the City Council on Tuesday approved the changes.

The city will be able to send emergency alerts to cellphones similar to how the National Weather Service alerts people when there's a severe weather warning, Police Chief Hayes Minor said.

• Destroying certain records in the City Clerk-Treasurer, Finance and Human Resource departments. The records, such as bank statements, receipts and oaths of office, must have already been audited and be at least four to seven years old, depending on the record.

The alert system is called the integrated public alert and warning system and is through the Federal Emergency Management Agency. The city could alert residents in emergency situations, such as a train derailment or a chemical spill, for example, Minor said.

The system will cost the city $3,000 a year and will automatically alert all cellphones in its radius unless users opt out, Fire Chief Tom Jenkins said.

The Police Department, in compliance with a new state law, also updated its policy on how it handles people with mental illness, Minor said. The goal is to train officers so they are better equipped to de-escalate situations involving people who possibly have mental illnesses rather than arrest them.

"The last thing we want to do is escalate a situation by our presence," Minor said.

The council also approved a more than $673,000 contract with Crossland Construction for road projects between Champions Drive and Pinnacle Hills Parkway north of Pauline Whitaker Parkway. Lance Jobe, city engineer, said construction work could start as early as next week.

"This is the first phase of the process. We're going to have other projects out there," Jobe said.

The money will come from the $299.5 million bond issue voters approved in August, Jobe said. The project mainly consists of building streets to accommodate developments, such as Pinnacle Heights, coming to that area.

Construction on the Pinnacle Heights project began in December on about 13 acres off South Champions Drive. Tom Allen of Sage Partners, one of the developers, previously said Pinnacle Heights would include a hotel and restaurant, retail space, a 300-unit apartment complex with a pool and fitness center and 10 live/work units that can rent as both residential and office or work space. There also will be space for parks, an amphitheater and food trucks.

Allen estimated it would take about two years to complete Pinnacle Heights.

The council also gave the Fire Department the green light to spend more than $87,000 on three vehicles -- two Ford trucks and a Chevrolet Tahoe. Likewise, the council approved the Street Department's request to purchase a street paver for more than $192,000.