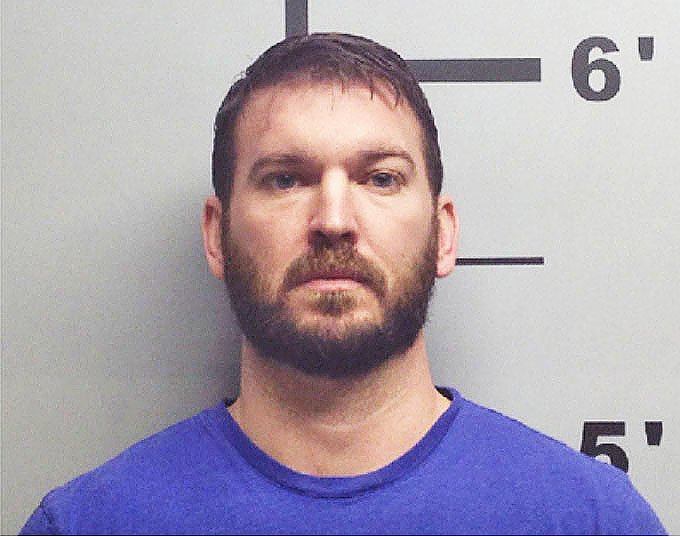 BENTONVILLE -- A Bentonville man pleaded not guilty Monday to charges of raping a 3-year-old girl.

Tristan Nathaniel Tiarks, 33, is charged with rape, aggravated assault and domestic battering. He pleaded not guilty to the charges at his arraignment before Benton County Circuit Judge Robin Green.

A nurse at the Mercy Medical Hospital Emergency Center in Bella Vista reported to police a girl was brought there with injuries from a suspected sexual assault, according to a court affidavit.

The girl was interviewed at the Children's Advocacy Center of Benton County where she said Tiarks had wrapped a green towel around her neck that made her not able to breathe, according to the affidavit.

The girl's medical examination revealed linear marks around her neck indicating she had been strangled. An examination also found evidence associated with sexual assault or abuse, according to the affidavit.

The girl's mother told police she left her daughter with Tiarks for about 45 minutes while she went to the store, according to the affidavit.

An omnibus hearing is scheduled for 8 a.m. April 22.

Tiarks was ordered not to have any contact with the girl or her family.

Tiarks is a licensed physical therapist, and his license was suspended in January by the Arkansas Board of Physical Therapy.