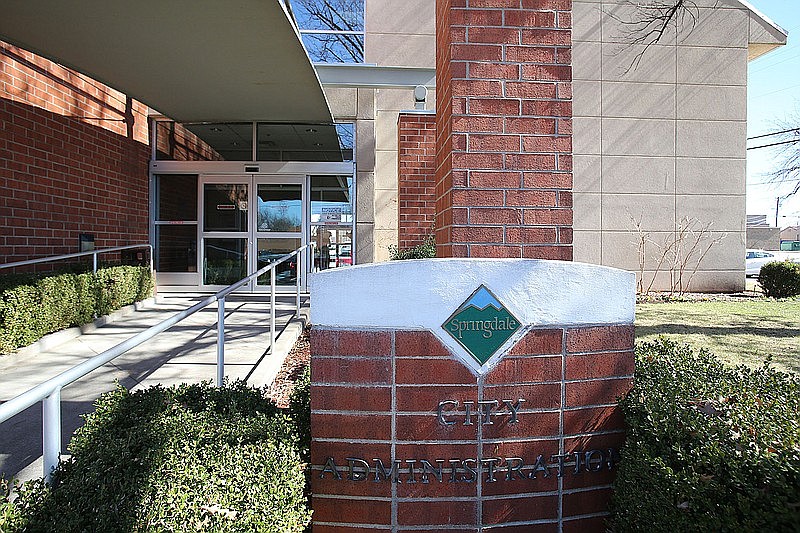 The department was awarded a $28,398 federal Justice Assistance Grant to buy the pistols and will also use $35,000 of the department's budget, he said.

Police officials chose the Glock Model 43, 9 mm pistol, each with a night sight. "Glock is by far the most common firearm carried by law enforcement in the United States," Peters said. "We issue full-size Glock pistols for our duty carry, and the Model 43 has the same functionality in a smaller, more concealable size.

"The primary reason we chose these is because they are high quality and will function exactly like the one they're issued," he said.

The department was able to waive the competitive bidding process. Glock offers law enforcement pricing, which requires the department to purchase firearms through the company's regional representatives -- in this case, Cruise Uniforms and Equipment of Springdale. The company is the sole supplier for Glock across the state, with other stores in Little Rock and Jonesboro, Peters said.

Officers across the country carry backup guns, Peters said. They are used if an officer can't get to his duty gun, is out of ammunition or if the gun doesn't fire.

Traditionally, police in Springdale carry guns they own, Peters said.

"They are a great value for safety reasons," she said.

And if a review of an incident is required, investigators could trace a gun back to a person, she added.

"We pretty much live in an armed society," he said.

Peters said he has never fired his weapon in 28 years of service. But he pulled it many times on duty when someone with a firearm or knife wouldn't submit.

"But unfortunately, we have had several incidents in the last few years."

In other business, the council members approved appointing Rick Pulvirenti to the Northwest Arkansas Conservation Authority board. He will serve a six-year term, replacing Jerre Van Hoose.

Pulvirenti is the director of engineering for Springdale Water Utilities.