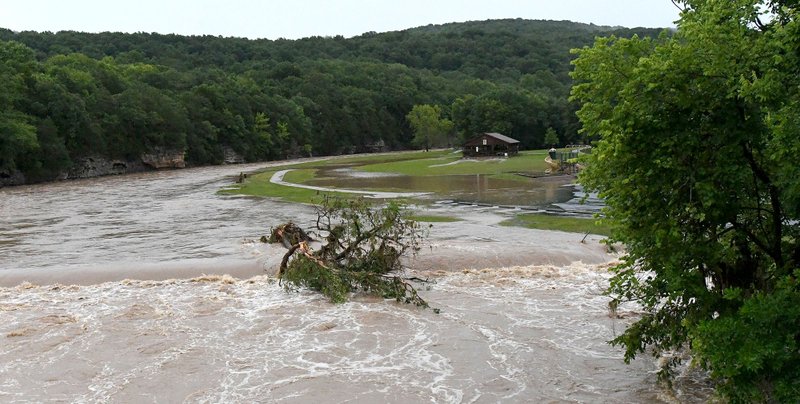 The Washington Water Authority is asking its customers south of Farmington or Fayetteville to conserve water, according to a press release.

The request is for the area between Farmington and Prairie Grove, south of Prairie Grove; Hogeye; Strickler; Evansville; anyone south, east or west of West Fork; and all customers in the Sunset and Winslow areas, according to the Washington Water Authority’s website.

Anyone seeking further information can call the authority office at (479)267-2111.