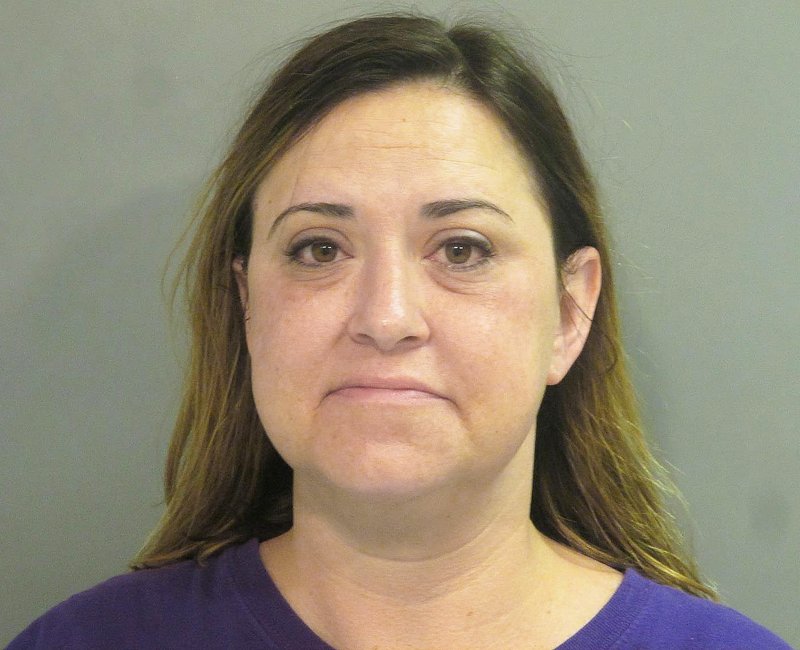 FAYETTEVILLE -- Andrea Jenkins, a Washington County justice of the peace and a teacher and bus driver for the Farmington School District, was arrested Wednesday night in connection with driving while intoxicated.

Jenkins, 41, of Farmington, was booked into the Washington County Detention Center and released on bond at 5:52 a.m. Thursday. A first offense DUI is a misdemeanor.

Jenkins said she hired a lawyer and was advised "not to talk to anybody" about the incident. She said her son was involved in an accident Wednesday night and was the cause of the events leading to her arrest. Jenkins said the entire incident was "very traumatic."

Two Prairie Grove police officers went to a two-vehicle accident at U.S. 62 and Butler Road at 8:10 p.m. Wednesday. The driver of one of the vehicles said he didn't have proof of insurance and his mother was bringing it, according to a probable cause affidavit.

Jenkins was elected justice of the peace for District 10 in November and is serving her first term on the Quorum Court.

A $1,020 bond was set, and Jenkins is scheduled to appear July 2 in Prairie Grove District Court.

Print Headline: Justice of the peace accused of DWI