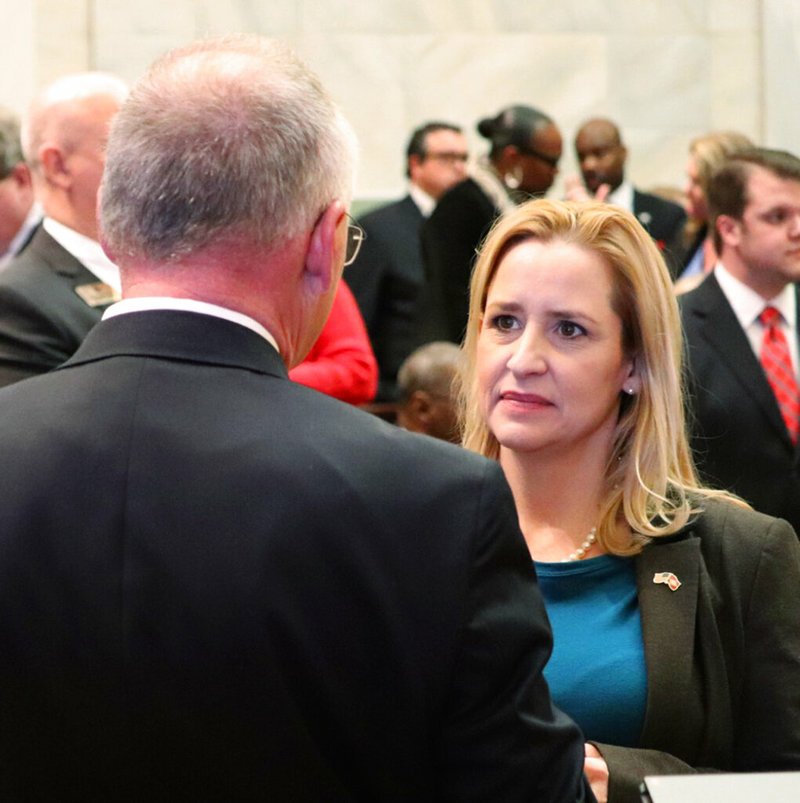 LITTLE ROCK, Ark. -- The voting system for electing judges to Arkansas' top courts violates black residents' rights by diluting the strength of their votes, according to a federal lawsuit filed by civil rights lawyers.

The lawsuit filed Monday says that because the state's seven Supreme Court justices are elected statewide, instead of by district, the white voting bloc overpowers the votes of black Arkansas residents. The suit says that's why no black judge has ever been elected to the court.

Instead, lawyers suggest the state should change the voting system for Supreme Court justices by creating electoral districts, for which black voters "in at least one district would constitute a majority of the voting-age population."

A spokeswoman said state Attorney General Leslie Rutledge is reviewing the complaint and considering next steps.

Lawyers for the NAACP Legal Defense Fund filed the lawsuit on behalf of three voters and two statewide organizations.

In Mississippi, a federal lawsuit filed by four voters two weeks ago alleged the state's system for electing its governor is aimed at preventing the election of black candidates.