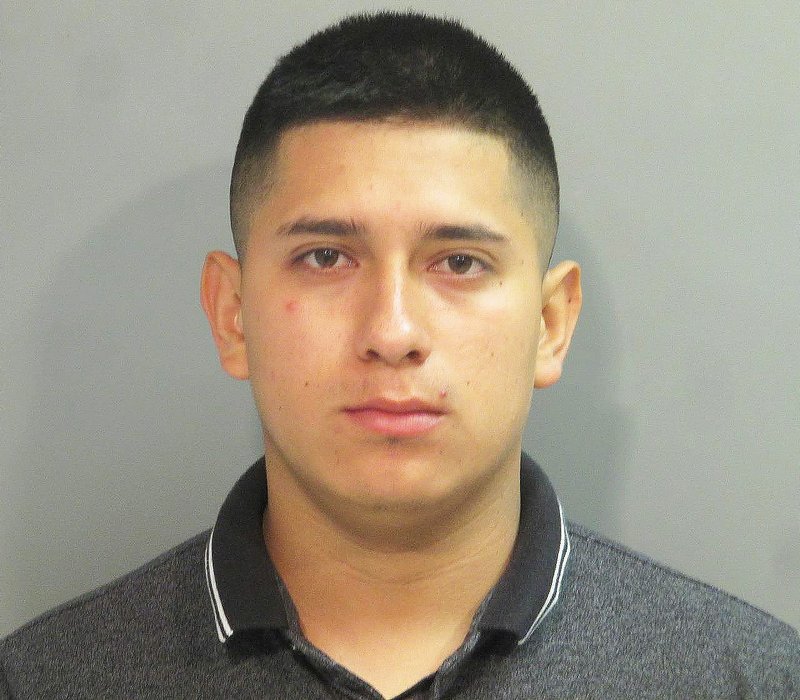 SPRINGDALE -- A Fayetteville man was arrested Monday in connection with rape and burglary after he reportedly entered a woman's home and sexually assaulted her while she was sleeping, according to a Springdale Police Department report.

According to the police report, Aceituno went to a Springdale home uninvited about 4 a.m. Sunday and found the front door unlocked. Aceituno reportedly entered the home and sexually assaulted a woman there. The woman told police she woke up with a man on top of her.

Aceituno was identified as a suspect during the investigation, police said, and he voluntarily came to the Police Department to be interviewed.

According to the police report, Aceituno said he went to the woman's house and found the front door unlocked. Aceituno reportedly told police he went inside where he found the woman passed out on her bed and had sex with her.

Aceituno was being held Tuesday in the Washington County Detention Center with a $50,000 bond set.