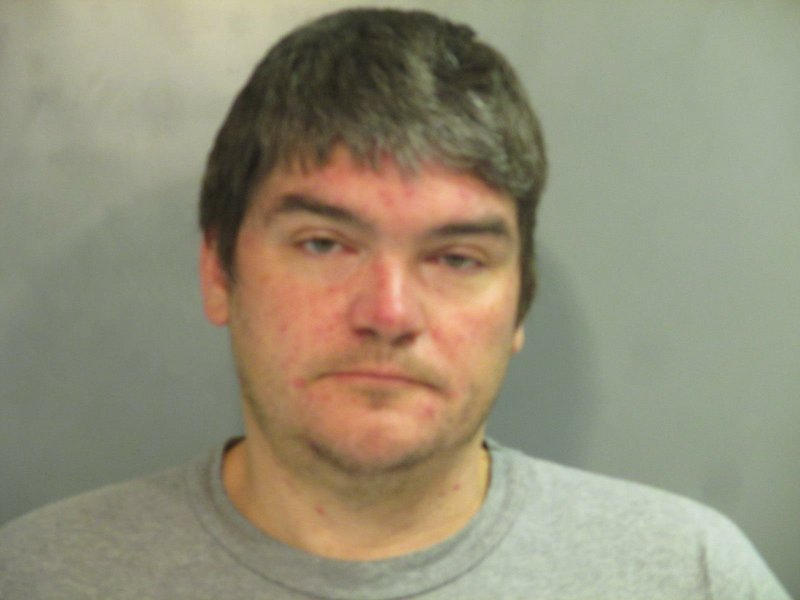 FAYETTEVILLE -- An Elkins man was arrested Monday in connection with reckless burning after he set fire to his vehicle, according to police.

Officers were asked to "be on the lookout" for Shawn Campbell, 38, of Elkins, who was intoxicated and suicidal, according to an Elkins Police Department report.

An Elkins police officer stopped Campbell near Center and First streets and while talking to him called Central Emergency Medical Services to check on him. Campbell said he was going to burn his car and jump in front of a truck. Campbell tried to leave and resisted the officer who tried to restrain him, according to the report. CEMS personnel assisted the officer.

Campbell was taken to the Washington County Detention Center in connection with public intoxication and resisting arrest. His burned vehicle was found in the area of Springston Ford River, but police were able to identify it through a partially burned license plate. Campbell was later arrested in connection with reckless burning.

He was being held Tuesday in the Washington County Detention Center with $9,720 in bonds set.