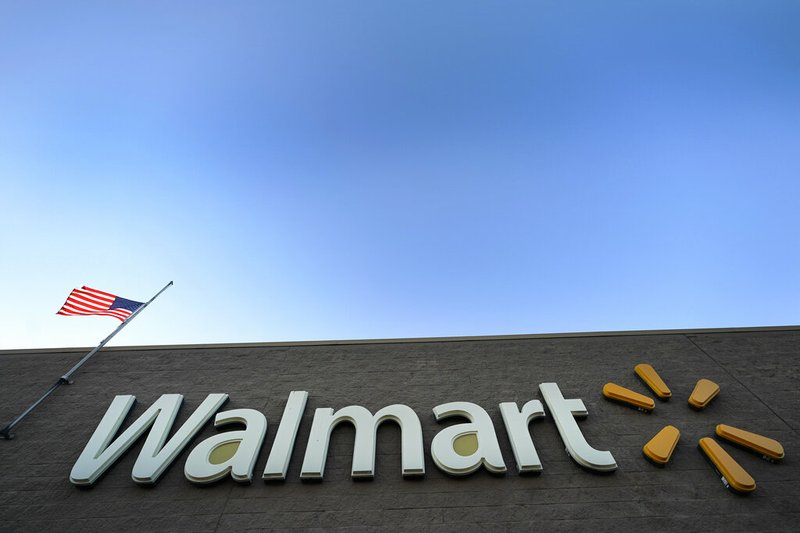 NEW YORK -- Walmart is extending its debt-free college benefits to high schoolers as a way to attract and retain workers in a tight labor market.

The nation's largest private employer said Tuesday it will offer free college SAT and ACT prep for its workers in high school, while offering two to three free general education college classes through an educational startup. Walmart estimates about 25,000 people under the age of 18 work at its stores, a fraction of its 1.3 million person U.S. workforce.

It is an expansion of a program Walmart launched last year offering affordable access to a college degree for full-time and part-time workers who have been with the company at least 90 days.

The company is working with a Denver-startup called Guild Education that offers a program costing a dollar a day at several non-profit universities with online programs that have had success working with adult learners. It also said it's expanding the number of degrees beyond business and supply management to an additional 14 that will include cybersecurity and computer science. Walmart says these programs will help provide workers with skills it needs in the future.

Walmart is competing with other major employers to find and retain higher quality, entry level employees in a historically strong labor market.

The unemployment rate dropping to a five-decade low of 3.6% in the most recent jobs report issued by the Labor Department, and the average hourly pay rose 3.2% compared with a year ago. The economic expansion, which has fueled 103 straight months of hiring, is set to become the longest in history next month.

High schoolers represent an increasing challenging group. Fewer and fewer teens are entering the workforce, more likely to enroll in summer school or do volunteer work to help get them into college. And teens who do want to work face competition from older workers, young college graduates or foreign workers.