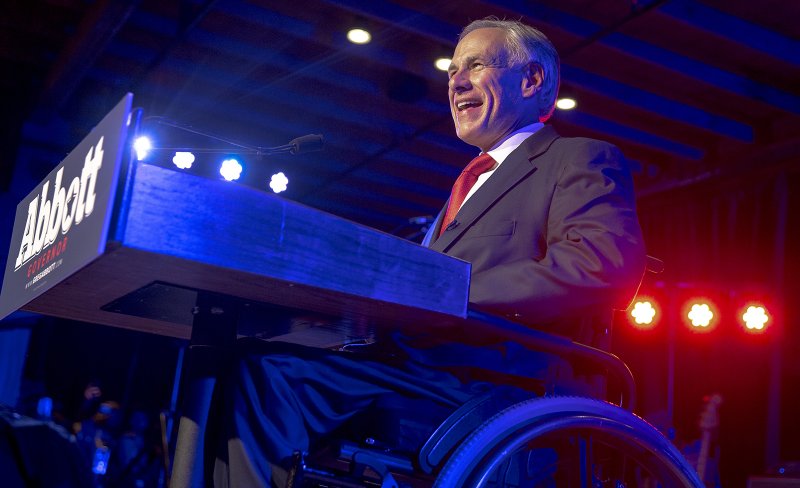 The letter, sent by Gov. Greg Abbott together with Lt. Gov. Dan Patrick, House Speaker Dennis Bonnen and Texas Attorney General Ken Paxton, pushes back against prosecutors in Texas' biggest, liberal cities several weeks after they announced that they would no longer accept misdemeanor marijuana cases because of the law's problems.

"Failing to enforce marijuana laws cannot be blamed on legislation that did not decriminalize marijuana in Texas," the letter said.

That new law provides a specific definition of marijuana, based on its percentage of THC, the compound that gets users high. It has caused problems for authorities as most crime labs around the state can't do the testing to tell the difference between hemp and pot.

Before the new law, Texas authorities needed only to show only that THC was present, not an exact percentage of the chemical, to prove it was pot. Officials have said the problem likely will cost millions of dollars and take months to fix.

But Republican leaders argued lab tests are not required in every case and are more affordable than initial reports indicated. They also told the prosecutors they have "more tools now, not less, because you can prosecute a misdemeanor for failure to have a proper hemp certificate."

Travis County District Attorney Margaret Moore said Texas has "added an additional element that the state's going to have to prove to establish possession or delivery of marijuana and we're in the midst of a process to figure out how in the heck we're going to be able to do that."

Moore said the best way to prove a substance has a higher concentration is through lab reports and neither lab at the Austin Police Department or the Department of Public Safety has the ability to determine the concentration of THC.

The Travis County District Attorney's Office in Austin has dismissed a total of 46 felony cases involving possession or delivery of marijuana or THC due to the new law.