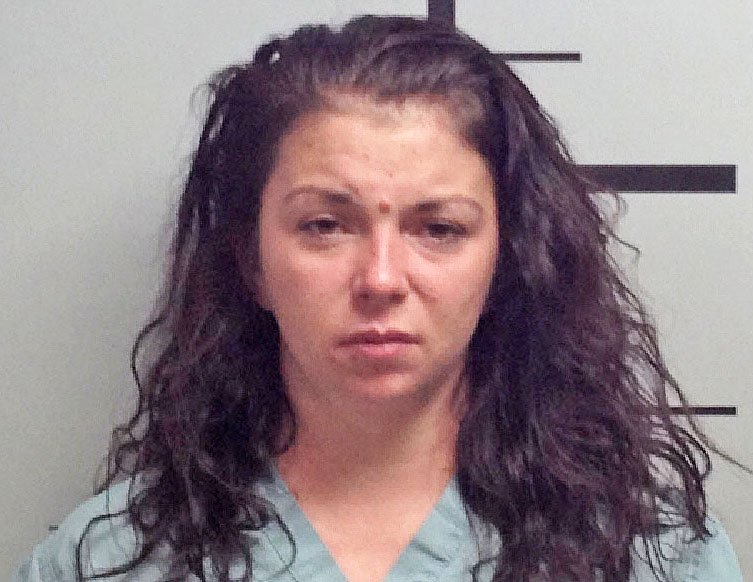 BENTONVILLE -- A Springdale woman is mentally fit to stand trial in connection with a wreck in which her 9-year-old daughter died, according to a judge's ruling today.

Now, she must undergo a mental evaluation to determine whether she can be held criminally responsible for her actions.

Sabrina Danae Crowe, 32, is charged with negligent homicide, three counts of endangering the welfare of a minor and driving while intoxicated. She previously pleaded not guilty to the charges.

Crowe is accused of being intoxicated in a fatal June 17, 2018, vehicle crash.

Benton County Circuit Judge Brad Karren suspended proceedings in the case in December and ordered Crowe to undergo a metal evaluation to determine whether she is fit to stand trial.

Karren ruled Crowe fit to stand trial, but kept the case suspended while Crowe is evaluated to determine if she can be held criminally responsible for her actions.

A mental status hearing is scheduled for Sept. 23.

Crowe; her husband, Nathaniel Aaron Clark; and her three daughters -- ages 4, 6 and 9 -- were traveling on Cowface Road when she lost control of the car and struck trees, according to a probable cause affidavit.

The 9-year-old died and the 4-year-old was airlifted to Arkansas Children's Hospital in Little Rock where she underwent emergency surgery and was placed in a medically induced coma, according to court documents.

Crowe and the 6-year-old were taken to Mercy Medical Center in Rogers with minor injuries, according to the affidavit.

The couple initially said Clark was driving the Nissan Titan, and he was arrested in connection with negligent homicide, according to court documents.

The 6-year-old told police Crowe was driving. Bruises caused by the seatbelts indicated Crowe was the driver and Clark was the passenger, according to documents.

Clark, 31, is charged with hindering apprehension and three counts of endangering the welfare of a minor. He previously pleaded not guilty to the charges. His next court appearance is also scheduled for Sept. 23.