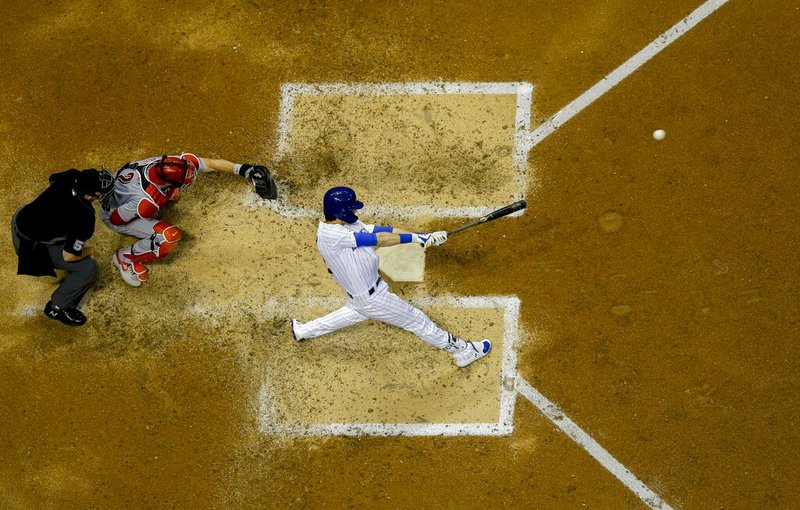 NEW YORK -- A month after setting a record for most home runs in a month, big league batters did it again and are on pace to shatter the season mark.

The Elias Sports Bureau said Monday that batters hit 1,142 home runs in June, seven more than in May.

The major league batting average was .251 through June. That is up three percentage points from last year's average, the lowest since 1972 -- the year before the American League started using the designated hitter.