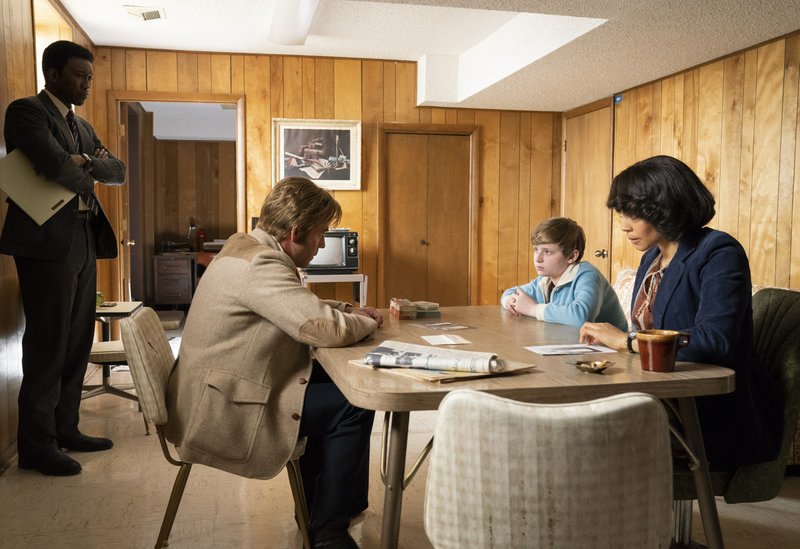 Truly exciting news: Season 3 of HBO's True Detective, which is set and was filmed in Arkansas, finally premieres tonight.

The first hourlong episode of the anthology crime drama -- which HBO says is about detectives investigating "a macabre crime involving two missing children in the heart of the Ozarks" over three decades -- begins at 8 p.m., followed by a second episode at 9. This season stars Academy Award winner Mahershala Ali and Stephen Dorff.

It also features Arkansas actors, represented by The Agency Inc. in Little Rock and Actors Casting Agency in Fayetteville. And we interrogated a few about their True Detective experiences.

Corbin Pitts, 12, of North Little Rock says, "I play the recurring character Mike Ardoin -- a student of schoolteacher, Amelia Reardon, played by Carmen Ejogo. Can't give away anything else!" 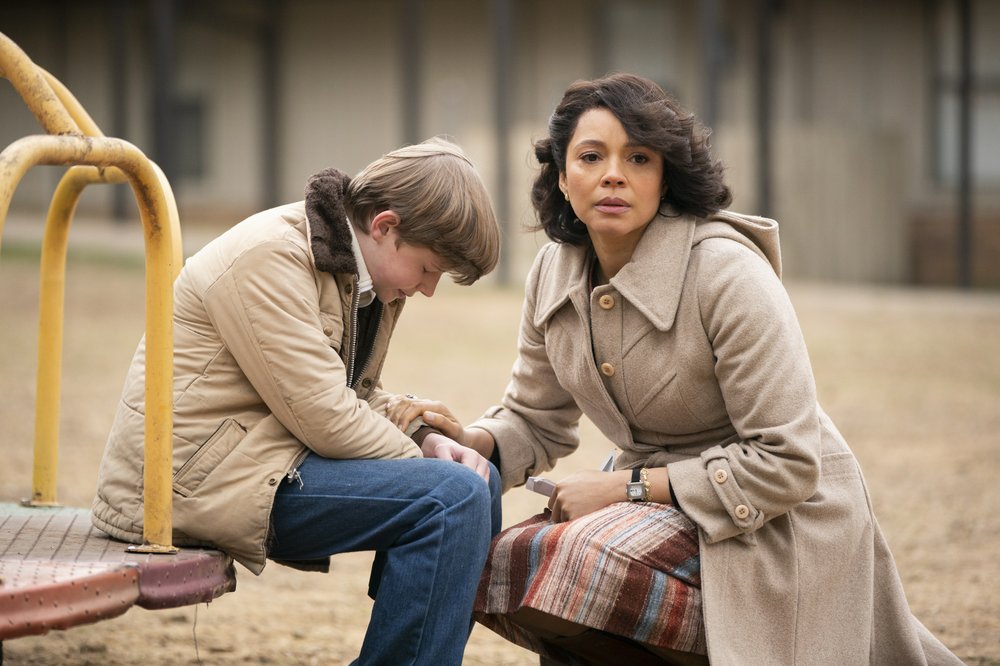 He says, "I was treated very well on and off set. Craft services even surprised me and made a birthday cake for me since I was celebrating my 12th birthday on set! I was also invited to celebrate my birthday dinner after a long day of shooting with some friends that I made on set. ... It was so much fun!"

John Charles Dickson of Magnolia can be seen in Episode 1 playing a deputy working with Dorff. He says, "It was a dream come true to be able to work on such a great project."

The best thing about filming? "Breakfast," he says. "I showed up before daylight and the (production assistant) asked me what I wanted for breakfast. Ten minutes later I had hot food of my request delivered to my trailer."

Katherine Forbes of Rogers laughs as she reveals her Episode 1 character's name: "The character is 'Smoking Woman.' She's one of the people who lives in the area ... where the potential crime was committed, and I'm part of a group of people who were interviewed."

[RELATED: Arkansas-filmed season of 'True Detective' is a natural]

Forbes, a nonsmoker, needed some coaching to look convincing with a cigarette.

"Actually the person who ultimately taught me was Stephen Dorff," she says excitedly, adding, "He was like, 'Do this.' And he was helping me. ... He was watching me like, 'That looks great.'"

What wasn't great: actually having to smoke, Forbes says: "I coughed my lungs out."

In Episode 2, we'll see Jonesboro native Jennifer Pierce Mathus who now lives in Mississippi. She cautions, "That is, if I made the final cut. You laugh, but ..."

Her character's less-than-flattering name: "Daycare Matron." Just add that to her resume of quirky roles over the years.

She says, "Maybe it speaks to my range, since I've also portrayed 'Bimbo' [Nashville] and 'Good Lookin' Woman' [The Last Ride -- a Harry Thomason feature film]. ... First time on network TV, and I was a 'Bimbo.'

"I think my grandmother put me on the prayer list at church after that."