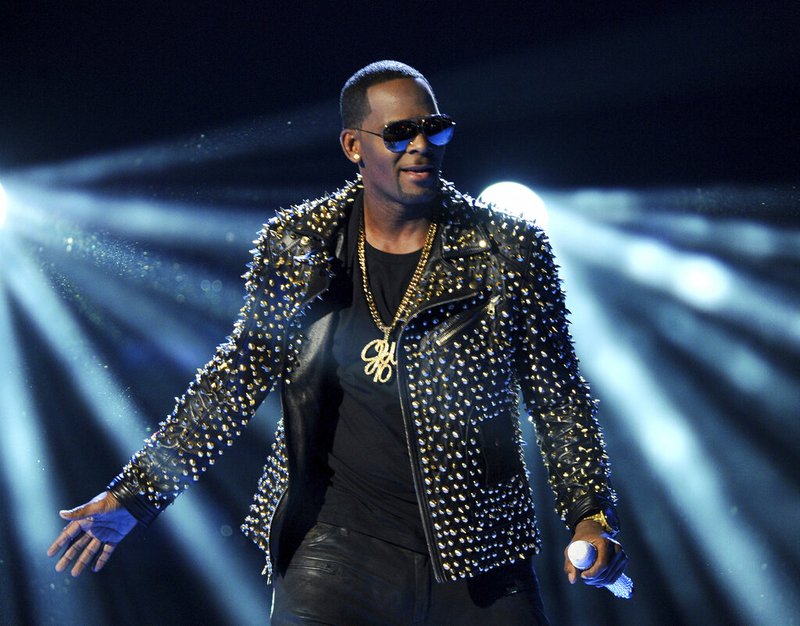 In this June 30, 2013 file photo, R. Kelly performs at the BET Awards in Los Angeles. Kelly, one of the top-selling recording artists of all time, has been hounded for years by allegations of sexual misconduct involving women and underage girls _ accusations he and his attorneys have long denied. But an Illinois prosecutor's plea for potential victims and witnesses to come forward has sparked hope among some advocates that the R&amp;B star might face new charges. (Photo by Frank Micelotta/Invision/AP, File)

SPRINGFIELD, Ill. -- Illinois officials say a concert in Springfield that was to be hosted by R. Kelly cannot take place in the wake of new sexual misconduct allegations against the R&B star.

Illinois Department of Agriculture spokeswoman Denise Albert told the Chicago Tribune that the application for the Spring Break Jam in April was denied Thursday because of security concerns following protests outside Kelly's Chicago studio this week.

Kelly has been under fire since the recent airing of a Lifetime documentary "Surviving R. Kelly ." He has denied all allegations of sexual misconduct involving women and underage girls.

A tip that Kelly was holding two women against their will prompted Chicago police to visit his residence Friday in Chicago's Trump Tower. Officers interviewed Kelly and the women but found no evidence of wrongdoing.

Print Headline: Illinois refuses permit for concert to be hosted by R. Kelly