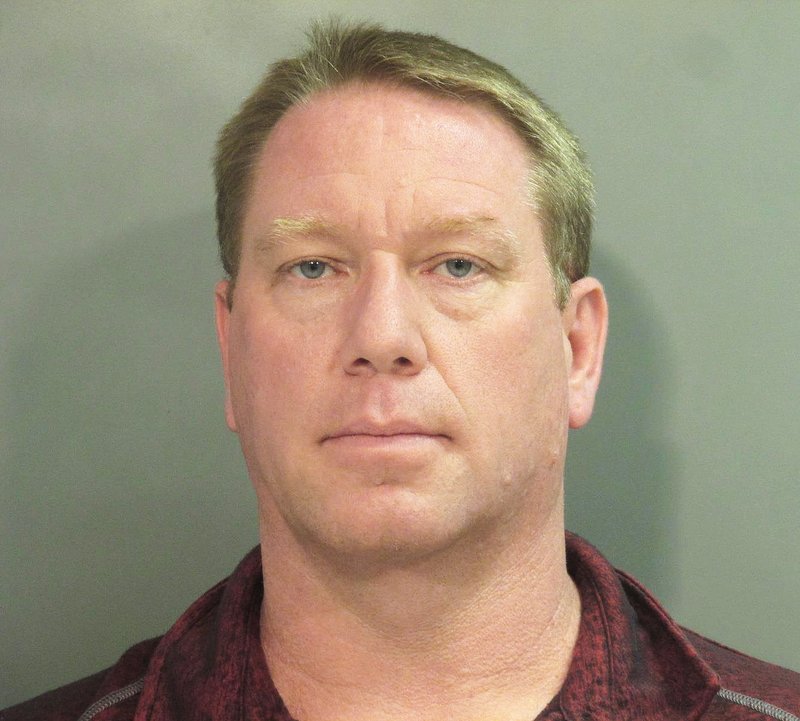 FAYETTEVILLE -- A Springdale man who was convicted last year of 59 instances of violating the state's Deceptive Trade Practices Act was sentenced in Washington County Circuit Court to eight years in prison last week for selling a car for which he didn't have a title.

John Michael Vancuren, 47, was ordered to pay $13,000 in restitution in addition to the 10-year sentence with two years suspended. Vancuren pleaded guilty before Circuit Judge Mark Lindsay and was sentenced Feb. 20.

According to court documents, Vancuren sold a person a car he had no clean title to in September 2016, resulting in the vehicle being repossessed. Vancuren didn't refund the purchase price, according to the documents.

Vancuren has a history of fraudulent business practices.

Six months ago, he and his wife, Michelle Nicole Vancuren, 44, were found to have violated the state's Deceptive Trade Practices Act 59 times over a three-year period between June 2013 and October 2016. The finding was in response to an anti-fraud lawsuit by Attorney General Leslie Rutledge.

Pulaski County Circuit Judge Chris Piazza ordered the couple to pay $73,002 to victims while their companies, Vancurens Auto Sales Inc. and Infinity Auto Sales Inc., were fined $590,000, the maximum $10,000 per violation. The judge also barred the Vancurens from any further involvement in the used-car trade, including financing.

During the week-long non-jury trial, state lawyers called 25 witnesses to testify about their dealings with the Vancurens.

The verdict came at the end of a week-long bench trial in which lawyers for the state attorney general's office called 25 witnesses to testify about their dealings with the Vancurens. Rutledge filed the complaint in December 2016, alleging the couple and their companies regularly violated the anti-fraud law between June 2013 and October 2016.

Other violations included seven violations for failure to disclose liens, six instances of taking advantage of consumers unable to protect their interest due to language barriers, three instances of deceptive conduct by not refunding a car warranty or sending a hot check, and one instance each of failure to disclose salvage title, placing a consumer in multiple loans on a single vehicle without disclosing the loans and abusing small claims court to obtain a judgment against a consumer.