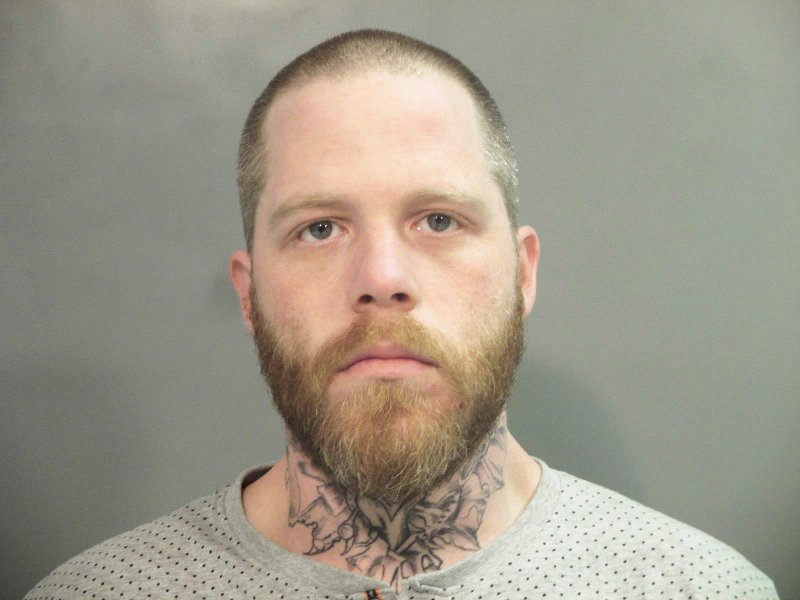 FAYETTEVILLE -- A homeless man was arrested Friday in connection with robbery and theft of property.

Trevor Woodcock, 32, of Fayetteville, tried to steal video games and a television from the Best Buy, 464 Joyce Ave., according to a probable cause affidavit.

Police said Woodcock entered the store and took a game console and other items to a checkout counter and told the employee he wanted to look at another item. Woodcock grabbed two game consoles and a television and tried to run out of the store through the back door, setting off an alarm, according to the affidavit. Woodcock dropped the items and tried to hide in the store before running out the front door.

Not long after, officers nabbed Woodcock at Academy Sports several blocks away on North Steele Boulevard. An employee called police because a man was concealing items in a bag, according to the report.

Woodcock was being held Friday in the Washington County Detention Center with no bond set.