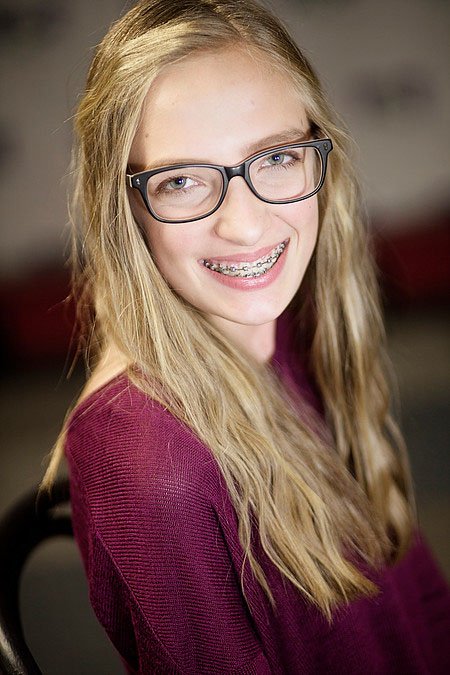 Time and time again, Arts Live Theatre has proven that producing theater for kids and young adults doesn't mean they're limited to light, fluffy material. The theater company doesn't shy away from heavier shows, rooted in literature and meant to challenge both audiences and young actors. Their latest is "Jane Eyre," the Charlotte Bronte classic, directed by Jason Suel. Suel is no stranger to directing classic books-turned-plays: In the past, his productions at Arts Live Theatre have included literary classics like "The Outsiders," "Bridge to Terabithia" and "A Separate Peace."

"It's important for kids to be exposed to this kind of work," says Suel. "Our cast wasn't familiar with it when we started -- they weren't even sure how to pronounce Jane's last name. So we're giving them an avenue to experience it, and we're using our bodies to retell the story -- learning the characters that exist on the page and putting them on the stage really makes it come to life."

Suel says his young cast is able to appreciate the mysteriously dark twists and turns of the Gothic novel.

"They're enjoying it," he says. "They find it creepy. When they first picked it up, they thought it was a classic love story -- but there's so much more to it, so much more depth. This story has a lot of layers to it."

The play begins with young Jane going off to boarding school and follows her as she grows into a young adult, necessitating a wide range of ages among the cast.

"What's neat is that the older actors have taken on explaining the intricacies of the story to the younger ones," Suel says. "And it's important to me, as a director, that we all understand what we're doing -- we're not just moving from point A to point B, but that they understand what they're saying on stage, why it resonates, and why it's important to the history of the play and book. I can't compliment the cast enough -- they're all amazing young actors."