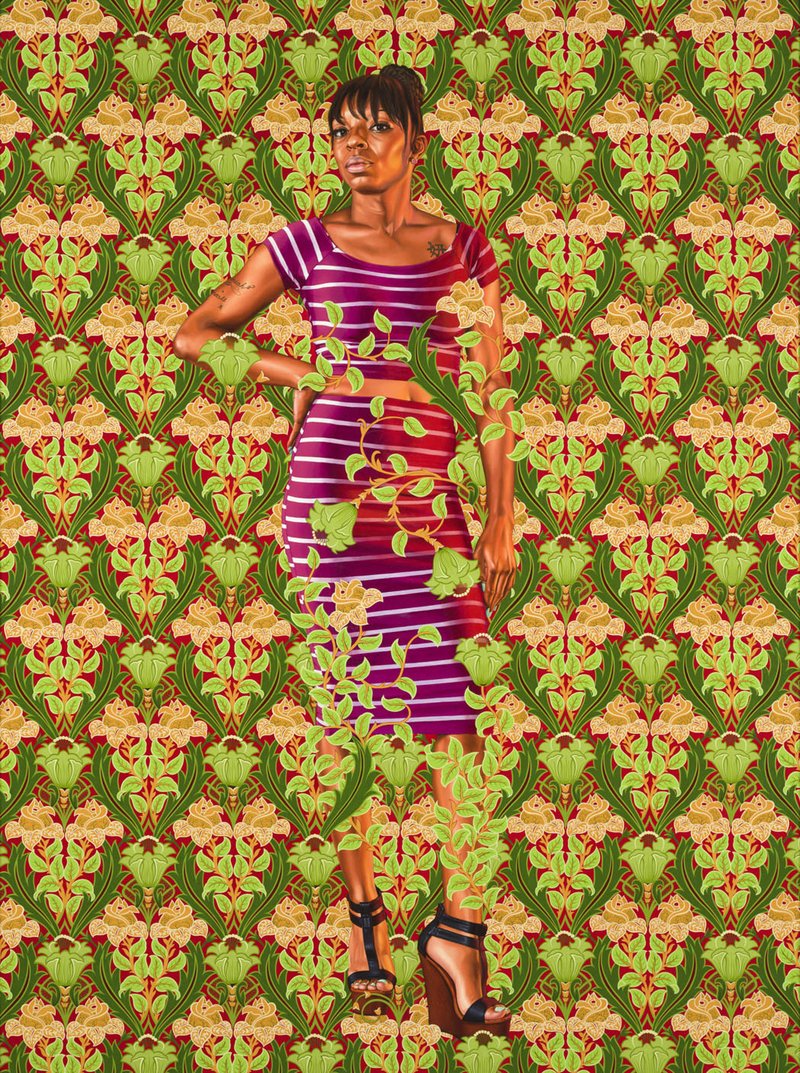 Photo courtesy Crystal Bridges Museum, by Edward C. Robison III Kehinde Wiley is the first black artist to paint an official portrait of a president for the National Portrait Gallery with his 2018 portrait of former President Barack Obama. His "Portrait of a Florentine Nobleman" is from a series depicting Missouri residents from Ferguson and St. Louis.

"One of the things that was really important for us this year was our continued growth in our collection, and acquiring objects that are more representative of America," reflects Rod Bigelow, executive director & chief diversity and inclusion officer for Crystal Bridges Museum of American Art.

In focusing on creating a more inclusive view of the American experience, Bigelow reveals curators were very intentional about acquiring works by women artists and artists of color. Two of the new works that have incited significant enthusiasm from viewers are Yayoi Kusama's "Infinity Mirrored Room" and Kehinde Wiley's "Portrait of Florentine Nobleman," both on display in the Contemporary Art Gallery.

These and other acquisitions for the Contemporary Gallery instigated the opportunity to re-imagine a portion of the space. Prior to the redesign, the gallery's flow was more chronological. Now, the experience in the immersive Infinity Room -- abstraction, repetition -- informs what guests will see in the rest of the gallery space. The section following Kusama's piece is full of newly acquired works by artists concentrating on figuration influenced by abstraction, assistant curator Alejo Benedetti revealed to What's Up! earlier this year.

Among these contemporary artists of color and female artists pushing boundaries of representation are: 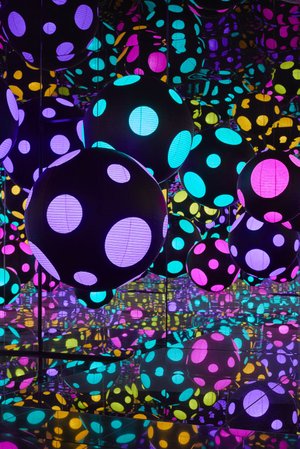 Print Headline: An Aim For Acquisitions