The National Association of Criminal Defense Lawyers intervened in the case on Shelton's behalf, citing the "outrageous" conduct by an FBI investigator.

"If this case does not define the outer boundaries of what constitutes outrageous or intolerable government conduct, then there is no case which may do so," the association's July 3 brief states.

The nonprofit group advocates for the rights of the accused.

Woods' and Shelton's convictions involve kickbacks from state grants to Ecclesia College in Springdale. Shelton, of Kemp, Texas, was convicted of 12 fraud-related counts in the same trial as Woods, of Springdale. Woods also was convicted of one count of money laundering and two additional counts of fraud. The two were convicted by a jury in U.S. District Court in Fayetteville on May 3, 2018.

Woods and co-conspirator Micah Neal of Springdale, who was a state representative before pleading guilty in 2017, steered state grant money to Ecclesia College in 2013 and 2014. The college's president at the time, Oren Paris III of Springdale, pleaded guilty in the scheme to one conspiracy count for paying kickbacks on the grants. Paris paid the kickbacks by hiring Shelton as a consultant. Shelton passed a portion of those consulting fees along to Woods and Neal.

Neal, who cooperated with authorities early in the investigation, served a year of home detention for one count of conspiracy. Paris reserved his right to appeal on the basis of FBI misconduct. His appeal is also pending before the 8th Circuit but is separate from Woods' and Shelton's. Woods is serving an 18-year federal prison sentence. Shelton is serving a six-year sentence. Paris is serving three years.

Before Woods' and Shelton's trial, FBI Special Agent Robert Cessario of Bentonville was ordered Nov. 30, 2017, to turn in a laptop computer he used in the case to a forensic examiner in Little Rock. The order came after defense attorneys discovered the agent didn't pass along all the electronic files requested by the defense. Specifically, Cessario didn't forward all the audio files Neal recorded in secret.

The appeal also disputes jury instruction decisions and other rulings by the trial judge, U.S. District Judge Timothy Brooks. The appeal asks for dismissal of the indictments. If not that, then a new trial should be ordered in which Cessario's conduct is allowed to be presented to the jury. Brooks ruled in the trial that the government couldn't call Cessario as a witness and neither could the defense. 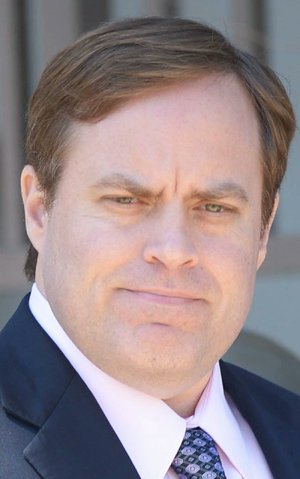 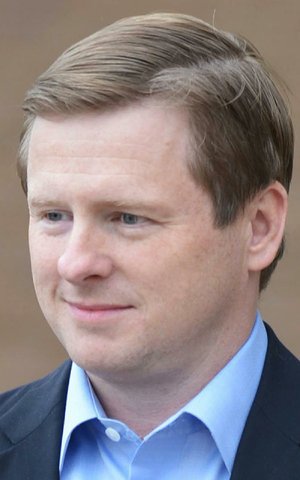