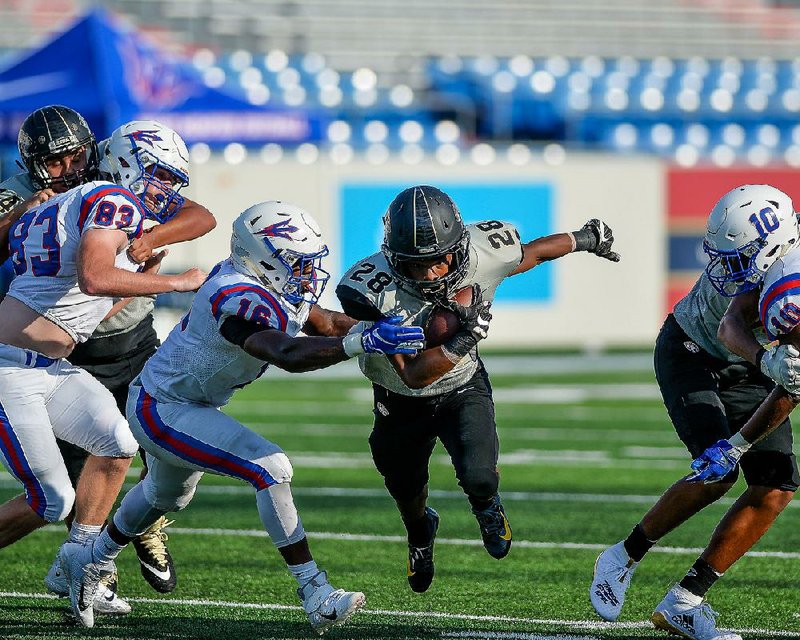 Any players who did not share Laster's full-throated confidence surely do after the Tigers' 24-18 victory over West Memphis in the season opener for both teams at Little Rock's War Memorial Stadium on Tuesday night.

Central tied its win total from last season, Laster's first at the school when it finished 1-8-1.

Behind junior running back Samuel Franklin, junior quarterback Lawson Gunn and a senior-laden defense, Central controlled the game throughout the first half and into the third quarter.

"There are a lot of things we have to work on and fix," West Memphis Coach Billy Elmore said.

A Central turnover gave West Memphis possession at its 17 and led to a 1-yard touchdown run by senior running back Cedric Loving that cut Central's lead to 17-12 with 8:21 left in the third quarter.

A defensive struggle followed Loving's score until Central followed Franklin, Gunn and junior running back Jeremiah Sample on a seven-play drive from midfield. It featured a 9-yard pass from Gunn to senior T.J. Pennington. Franklin's 4-yard touchdown run gave Central a 24-12 lead with 5:25 left in the game.

"I'm proud of our offense scoring there at the end," Laster said. "That put the game out of reach."

"We weren't very happy with a lot of things we did tonight, but a lot of that had to do with the way Central played," Elmore said. "They have a very good team."

On the second play of the opening drive, Franklin scored on a 49-yard run to give Central a 7-0 lead in the first minute.

Senior defensive back Johnie Brooks' interception of a pass from McConnell gave Central possession at the West Memphis 27 less than a minute after Baker's kick. A 24-yard pass from Gunn to sophomore receiver Omari Murdock set up Franklin's 2-yard touchdown run that gave Central a 17-6 lead with 4:42 left in the first half.

West Memphis completed the scoring on the final play of the game with a 42-yard touchdown pass from sophomore quarterback Tevin Moore to Jamaul Crayton.

"Our defense dominated," Laster said. "I know West Memphis scored right there at the end, but I'm proud of our defense." 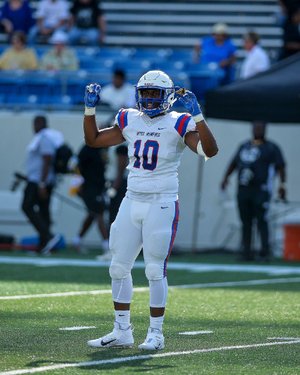 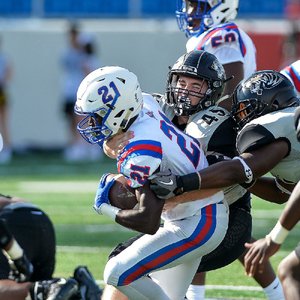