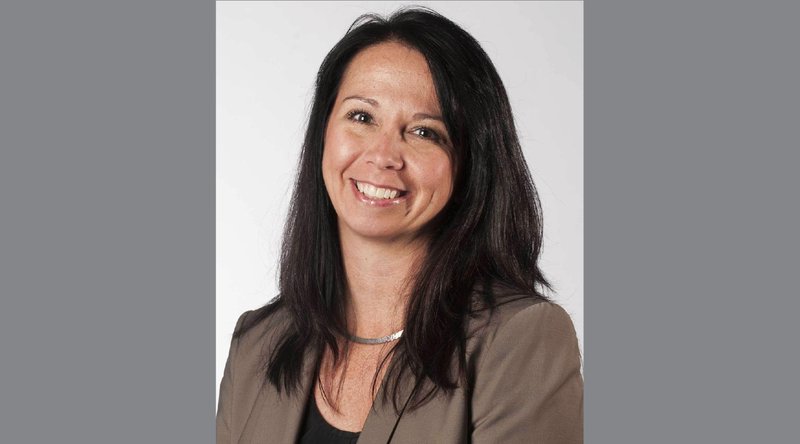 After a brief discussion during the trustees' annual retreat at the Winthrop Rockefeller Institute in Morrilton, the board unanimously voted in favor of a resolution supporting the revenue-bond issue.

The trustees also approved a law firm to serve as bond counsel and Stephens Inc. and Crews & Associates to serve as co-senior managers in underwriting the bonds.

The project, which requires the involvement and approval of several agencies, encountered a hiccup when trustees tabled a resolution of support when it was first presented to them in March. After discussions with UAMS officials, and after a second presentation in May, trustees in July authorized the project to move forward.

Wednesday's action clears the way for the bond issue to be presented to the Arkansas Department of Higher Education Coordinating Board, which is required to review its economic feasibility.

"We want to get this done as soon as possible ... as soon as we can get all the pieces in place," Amanda George, UAMS' chief financial officer and vice chancellor for finance, said in an interview Wednesday.

As proposed by UAMS officials and Bernhard Energy, the firm selected to oversee the work, the project will build a roughly $51 million electricity plant on the east side of UAMS' campus in Little Rock.

It also will knock down an unused building and make changes to mechanical, electrical, heating and air conditioning and other systems, which university and Bernhard officials say will reduce energy usage.

Over a 20-year period, savings produced through the more efficient equipment -- some of which are guaranteed by Bernhard -- are expected to pay for the project's financing, under a state program that permits such initiatives.

Before Wednesday's vote, the conversation included comments from Trustee C.C. "Cliff" Gibson and others expressing concern about an aggregate interest rate for the bonds "not to exceed 5.5%," as described in documents.

Officials said that's unlikely to be the actual rate; the figure is being used as a placeholder in part because a split between taxable and tax-exempt bonds is still being determined.

UAMS administrators have been preparing for the project to get underway for more than a year, interviewing project managers, undergoing review by the Arkansas Energy Office and meeting with city officials and people who live near the academic medical center.

Despite those preparations, UAMS Chief Operating Officer Christina Clark told trustees on Wednesday that some specifics of the agreement with Bernhard are still being hammered out.

The "chicken and egg" situation occurred because the contract can't be completed before the bonds are priced and other related details are finalized, said Michele Allgood, an attorney for the bond counsel law firm Mitchell, Williams, Selig, Gates & Woodyard.

UAMS officials said they're considering asking for a special meeting of the Higher Education Coordinating Board, which is not scheduled to convene until Oct. 25, to gain its approval.

The project also recently got a go-ahead from the Little Rock Board of Directors, which voted to kick in $4.6 million for proposed changes associated with the project to the layout of Pine and Cedar streets.

Last week, the Baton Rouge-area newspaper The Advocate reported that Bernhard and a partner are planning to make energy upgrades to 31 public buildings in Louisiana.

Clark said she was aware that the company had engaged in similar work elsewhere but that she had not specifically discussed it.

"They've done several of these [projects] across the country," she said. "This is just one of the largest."