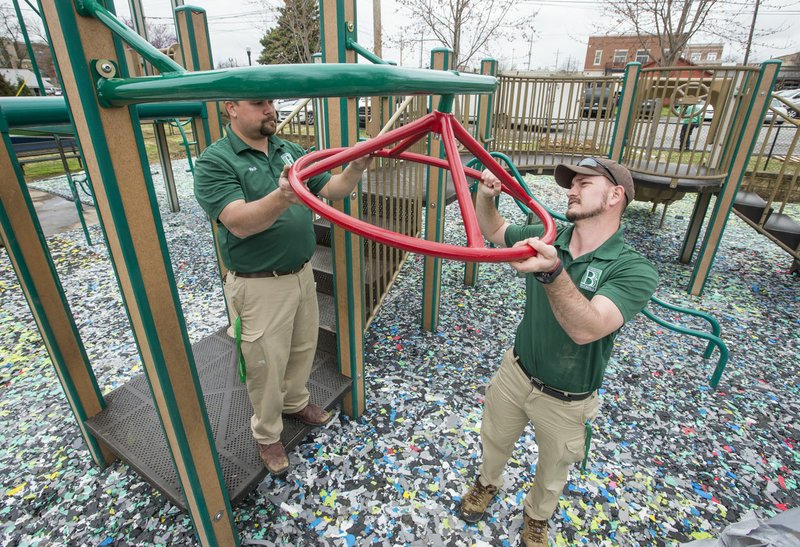 The playground at 206 East Central Ave. will be closed for about three weeks and is scheduled to open Sept. 9, according to a Bentonville news release.

The new drainage system will route water out of the park to reduce the amount of mud that can build up around the park's pavilion, the release stated.

Only the fenced-in area of this park will be closed, the release said.