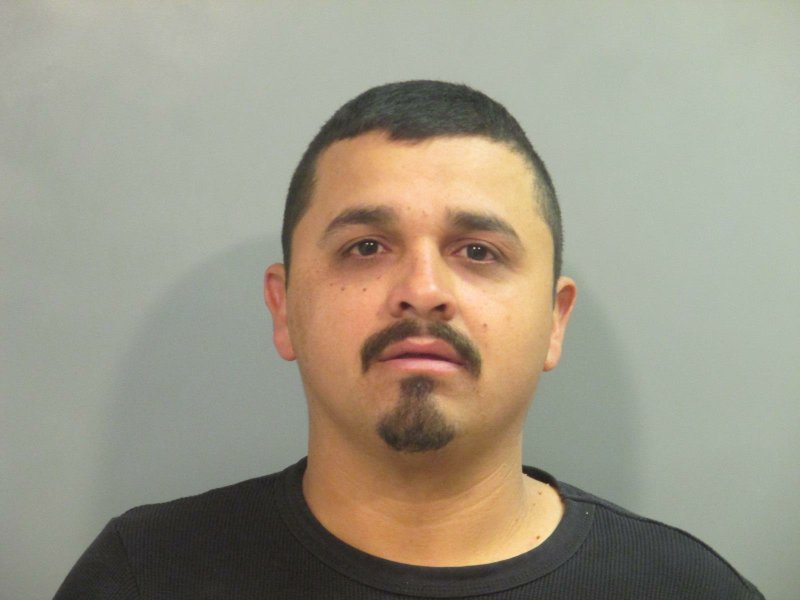 FAYETTEVILLE -- A man was sentenced to federal prison Monday for selling methamphetamine.

Jorge Abraham Sandoval, 33, of Tulsa was sentenced to 10 years in federal prison, followed by five years of supervised release for one count of distribution of more than 50 grams of methamphetamine.

Investigators received information in 2017 that Sandoval was involved in drug trafficking in the Northwest Arkansas area, according to court records. Sandoval sold what he represented to be one pound of methamphetamine for $6,500, the records say.

Sandoval was indicted by a federal grand jury in December and entered a guilty plea in March.