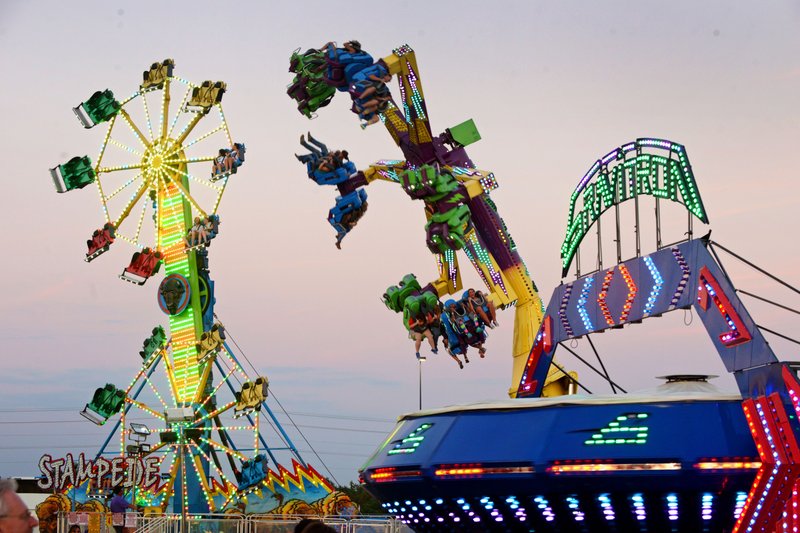 BENTONVILLE -- The Arkansas Department of Labor is investigating an accident at the Benton County Fair, an official said Monday.

A cart from a miniature roller coaster derailed Saturday night, injuring at least three people, according to a Bentonville Fire Department official.

Two ambulances and a fire truck went to the Benton County Fairgrounds on Southwest Regional Airport Boulevard about 8 p.m., Battalion Chief Justin Scantlin said. An ambulance took two people to an area hospital, and a third rode in a car to the hospital, he said.

The ride was closed. Saturday was the last day of the fair.

Mark Lawrence, amusement ride supervisor with the Labor Department, said he was at the fairgrounds Sunday morning as part of the investigation.

Denise Oxley, general counsel for the Labor Department, said it usually takes two to three weeks before an accident report is finalized.

Investigators will examine the ride, talk to the ride's owner and operator at the time of the accident, talk to witnesses, inspect the maintenance records of the ride and look at records from the time of setup at the fair, Oxley said.

The department inspected all the rides at the fair before it opened last week, she said.

Susan Koehler, fair director, said Monday final attendance numbers hadn't been tabulated, but she expected turnout to be about 26,000 people.

The fair, which has free admission, drew 33,000 people last year. Rain had an impact on turnout, especially Thursday night when a storm rolled through the area, she said. Turnout the other four days was comparable with last year, she said.