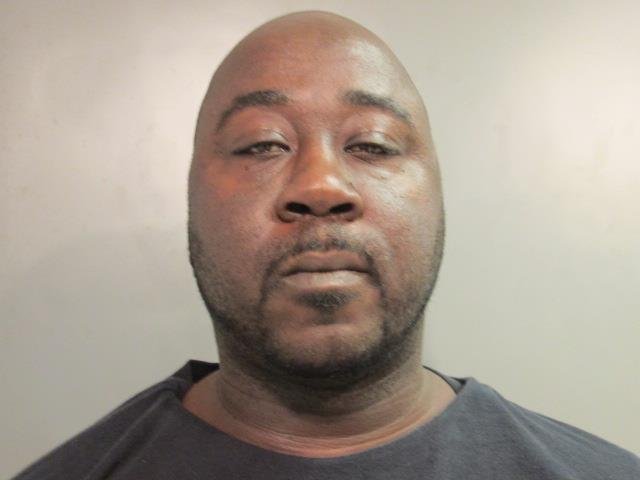 FAYETTEVILLE -- A man was sentenced to federal prison Tuesday for selling methamphetamine.

Jermaine Donald, 35, of Fayetteville was sentenced to 10 years in prison followed by three years of supervised release for one count of possession with intent to distribute methamphetamine.

Donald was indicted by a federal grand jury in December 2018, and he entered a guilty plea in March.