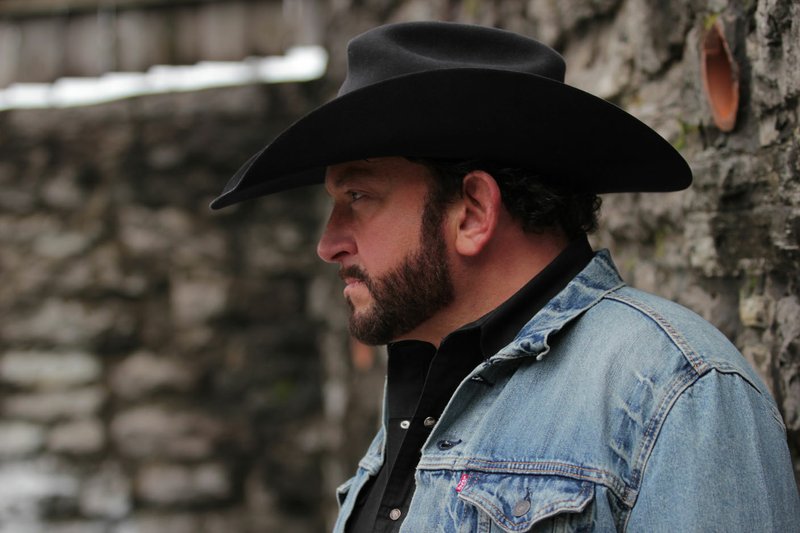 Country singer/songwriter Kolt Barber is, admittedly, a bit of a "purist." With a cowboy spirit, the Georgia native sings about the heartland -- the hard working, hard loving and hard partying people like those in his own life.

"Real life is what it's about -- it's what country music is about to me, is just real life," Barber says of his writing. "And all of the songs come from something I've gone through or something that someone that I know has gone through, and that's what inspires me to write."

BONUS — The Swon Brothers will perform at 9 p.m. Saturday.

Barber also finds inspiration from some of his biggest influences, people like Merle Haggard, Johnny Cash, Vern Gosdin and Waylon Jennings -- all titans of that traditional country music sound and sincere storytelling that Barber has made hallmarks of his own brand of artistry.

"Staying true to the roots, telling a story with a song, real life -- that's what it's all about. We try to stay true" to that, he shares. The steel guitar and a few other good ol' fashioned instruments also make their way into his music because that's what he likes. The attitude, the style, the swagger -- that all comes out even more from looking to his idols.

This time, Barber takes the stage with some new content added to the fan favorites and beloved covers. His new single "Cowboy" recounts the singer's life "between the saddle and the stage" and is the first release from his forthcoming album.

"This is a collection of songs that I've written through the years, and [they] take people on a journey," Barber reveals. "It's traditional country music meets rodeo music -- so it's like a power punch, 8-second ride, is what it is.

"We're there for the fans, so the more fans there are, the louder it gets, the bigger we get," he says of the stage work. "We kind of play off that energy. The show's just fun -- for the young, the old, families and everybody."

And besides just enjoying some traditional country music, when asked what he hopes people take from the performance, Barber adds thoughtfully:

"I would hope that they're stirred, that their whole realm of emotions is stirred -- they laugh, they cry, they remember, they forget their troubles for the day and have a good time. They remember a good time, that they laugh at something that's said or sung. I really hope to just stir the emotions within the crowd. And if we can do that and they enjoy themselves, then I feel like we've done our job."

Print Headline: Between Saddle And Stage