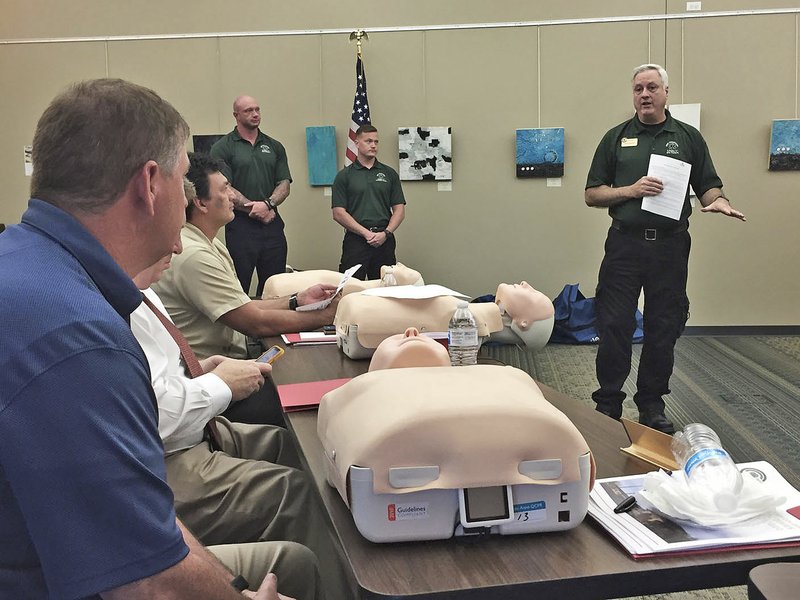 BENTONVILLE -- There's still some life to the idea of residential living at Northwest Arkansas Community College.

The college's board, after a nearly hourlong discussion at its annual summer retreat meeting last week, directed President Evelyn Jorgenson to do additional study of the feasibility of a dormitory on campus.

College officials have batted the idea around for at least a year. Last summer they visited three community colleges -- two in Kansas and one in Missouri -- offering residence halls to better understand what's involved.

Joe Spivey, board chairman, said last week he initially was against the idea when the board discussed it last year. Since then, however, he's had a change of heart.

Spivey said he's heard from students who said they'd be interested in living on campus. Two other two-year colleges in the state -- University of Arkansas Community College at Rich Mountain in Mena and National Park College in Hot Springs -- both are building dormitories of about 180 beds, he said.

He said he views a residence hall as a long-term project, but one the college ought to start thinking about now.

Trustee Ron Branscum was more skeptical of the idea. He pointed out numerous apartment complexes are opening in the area.

"My feeling is, don't waste the time unless we've got good data that says we've got to have this," Branscum said.

But Branscum eventually sided with the rest of the board in saying Jorgenson should do more research.

"There's nothing wrong with keeping the discussion going. I'm just going to be really looking for the data," he said.

Jorgenson requested the board give her some direction to ensure this was something they thought was worth investigating. She said she's a bit wary of residence halls, noting it's not like an academic program that can be put forth on a pilot basis and pulled back relatively easily.

"Once you build it, it's there and you've got to make those payments," Jorgenson said. "So I think we all need to think long and hard about it."

A residence hall would require the college to make additional investments in security, student activities and dining options, Jorgenson said.

Also at last week's meeting, the board discussed the idea of offering cross country as a sanctioned school sport. Jorgenson said she'd been contacted by a person interested in leading a cross country program on a volunteer basis and wanted to know how the board felt about the proposal. Men's and women's cross country teams could compete in the National Junior College Athletic Association.

The college offers only club sports. About five years ago, the board set up a committee that studied the possibility of offering sanctioned sports. That committee presented a plan for launching women's volleyball and softball and men's baseball programs. College administrators, however, declined to pursue it based on feedback from various stakeholders, Jorgenson said at the time.

Spivey and most other trustees said they supported the idea of offering cross country on a pilot basis. Branscum said he worried about opening a "Pandora's box" leading to demands the college offer additional sanctioned sports if it adopts cross country. Trustee Mark Scott also expressed reservations.

"I have dozens of questions and would appreciate the opportunity to at least have those answered before we proceed," Scott said.

The board will vote on the matter at a future meeting.