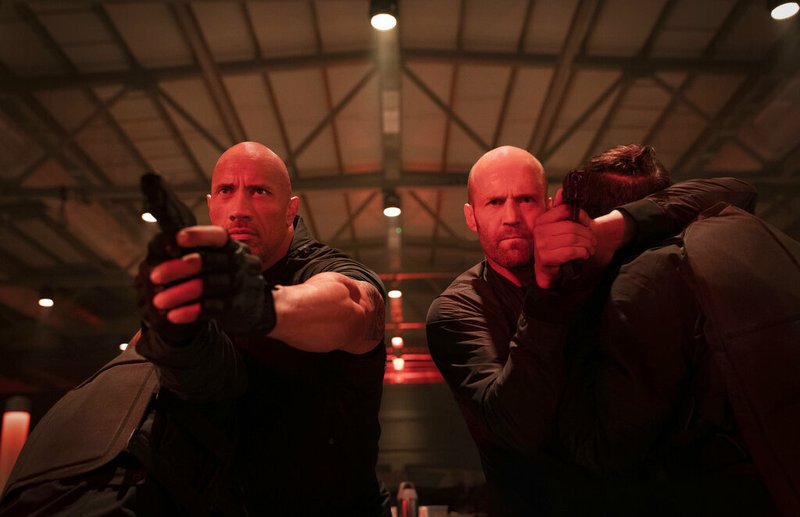 NEW YORK -- The first spinoff of the 18-year-old "Fast & Furious" franchise, "Hobbs and Shaw," has pocketed $60.8 million in its North American debut and another $120 million internationally.

That's the smallest domestic opening for a "Fast & Furious" film since 2006's "The Fast and the Furious: Tokyo Drift." But the $200 million Universal Pictures release is aiming to do its largest damage abroad. It opens in China, where "Fast & Furious" films have excelled, on August 23.

"The Lion King" slid to second in its third weekend with $38.2 million. The Disney remake earlier this week crossed $1 billion worldwide.

In third is Quentin Tarantino's 1969 fable "Once Upon a Time ... in Hollywood," which held strong with $20 million in its second weekend.