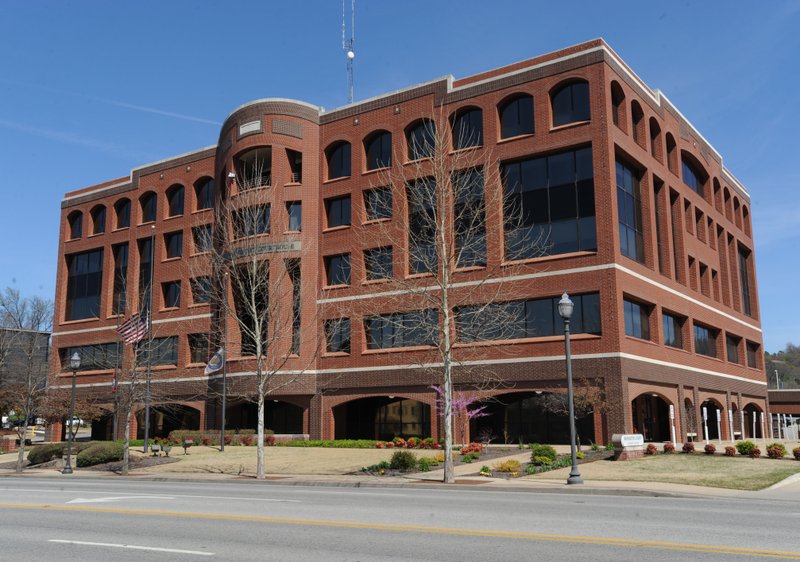 Madison said she has advocated for some kind or minimum standards for several years, including during her time in the state Legislature. She served in the Arkansas House of Representatives from 1995-2000 and the state Senate from 2003-2010. Madison said she became aware of the potential for serious problems because of substandard housing more than a decade ago when two children died in a fire in rural Washington County.

“It really brought home to me that there are no minimum standards for rental property in Arkansas,” Madison said. “These children were at home, asleep in a bedroom, when a fire broke out. The front door was locked and they were in a bedroom with no door or windows to the outside. They were trapped in that room.”

Madison said as she studied the issue, she became aware substandard conditions were more common than she realized. She said she visited homes where windows were covered in cardboard and others where holes in walls and broken windows weren’t repaired. She saw others without proper water and sewer systems and others without heating systems.

“Some of these things are so basic it’s embarrassing,” Madison said.

Madison said the ordinance makes no provision for penalties or enforcement. She said her first goal is to raise awareness of the problem and encourage landlords to properly maintain their property.

“I would think that most landlords wouldn’t want to be in violation of a county ordinance,” Madison said.

Ann Harbison, justice of the peace for District 14, said she’s read the ordinance and understands Madison’s motivation, but questioned the value of the ordinance as drafted. Harbison’s district includes mostly rural area in the southern half of the county.

“In the past, we’ve had ordinances we talked about but it wasn’t like this one,” Harbison said. “There’s no enforcement in this ordinance. It’s useless. Landowners need to be responsible to their tenants, yes, but I don’t see how this ordinance will do that.”

Benton County Judge Barry Moehring said he’s not aware of any problems in his county.

“There’s been no outcry or call for that in Benton County,” Moehring said. “I don’t know of anybody who’s going to put forward such a proposal.”

Harvey Bowman, Washington County justice of the peace for District 3 and chairman of the County Services Committee, said he’s talking to landlords in unincorporated areas to get their views. Bowman’s district is in Springdale.

“The standards she’s talking about are pretty low,” Bowman said. “I’m talking to people who have rental property and I’m not sure how serious the problem is out there. I don’t know if we even have the authority to do something. That’s going to have to be discussed.”