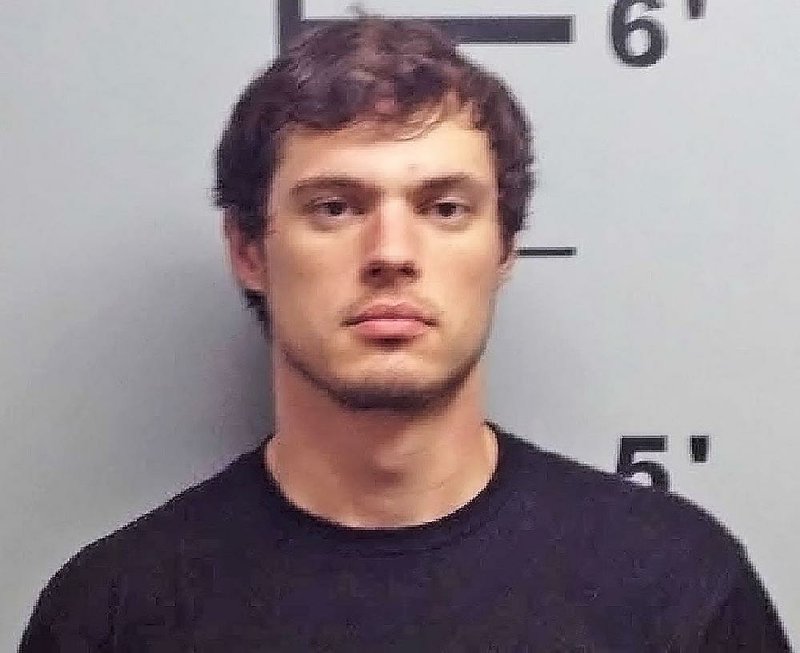 BENTONVILLE -- The son of an Arkansas congressman was sentenced to nine years in prison last week after pleading guilty to drug and firearm-related charges.

James Phillip Womack, 31, was charged with possession of a controlled substance, possession of a counterfeit substance with purpose to deliver, two counts of possession of drug paraphernalia and possession of firearms by certain persons. Womack resolved his case through a plea agreement Shane Wilkinson, his attorney, reached with David James, deputy prosecutor.

Womack was sentenced April 10 to nine years in the Arkansas Department of Correction. He must abide by a suspended sentence agreement for 15 years after his release from prison.

He received 109 days credit for the time he's spent in the Benton County jail awaiting his trial.

Womack must pay $1,420 in court-associated costs.

"Phillip is just a young man that has an addiction," Wilkinson said. "His family has been coping with it for years like thousands of other families. They (his family) love him and they have a lot of hope for his future and that he is going to turn his life around."

Womack has had other brushes with the law. He pleaded guilty in November 2010 to conspiracy to deliver a controlled substance, a felony. He was sentenced to 10 years in prison with a boot camp recommendation, a 105-day program. He also was arrested for violating parole in November 2011 and April 2012, according to previous reports.

"My family, like so many others across the nation, has experienced the devastation of a loved one's addiction," Steve Womack said Wednesday. "Our son is accountable for his actions, and we respect the decision of the court. We continue to love him unconditionally and remain hopeful that he will find the recovery needed to set him on a new path forward."