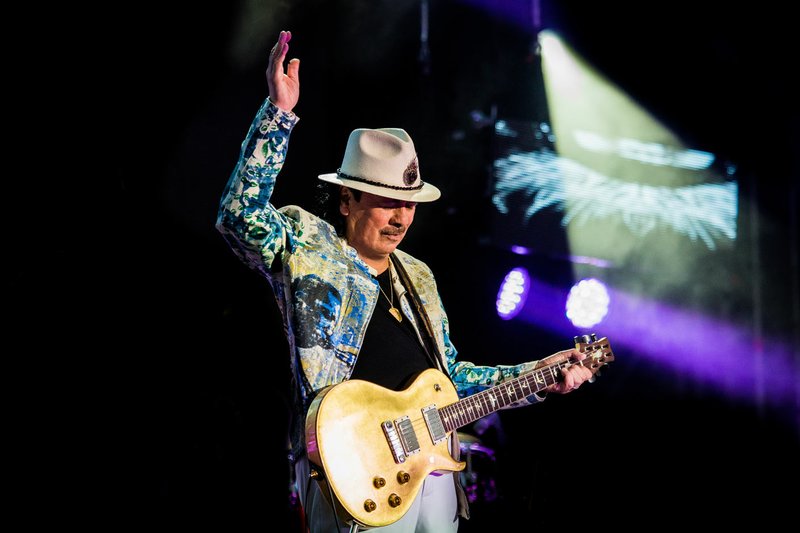 The Walmart Arkansas Music Pavilion opens its 14th season April 17 with contemporary Christian powerhouse Chris Tomlin. So far, 25 musical acts, two films in concert and one comedian are packed tight into the Cox Concert Series in the next few months, and a few more announcements are on the way.

Ask Brian Crowne, vice president of the AMP, what the "big" shows are, what exciting acts are coming, and he'll tell you that all depends on the person.

"You know, there's shows that are going to sell out that are big shows. But there's also shows that I think are medium-sized shows that might do five or six thousand tickets that we're just as excited to have," Crowne says. "Every show that we booked this year is going to be special to somebody.

"I like to say I'm drinking water from a fire hose, from a programming standpoint," he adds jokingly.

As artists come through and have a positive experience with the AMP, the venue's status has continued to rise in the industry and puts Rogers on the radar for managers, agents and other artists, Crowne explains. And that has only helped his efforts to build lineups that cater to the varied tastes of the region.

"Really, it is digesting what we hear from people, then see what's available and try to assess can we bring them and have it feel like a successful event for all involved, and hopefully be profitable, as well." Crowne shares. "The AMP exists to help fund programming, and arts and education and fun stuff like that at the Walton Arts Center. So there's a lot of stuff that goes into when I assess what I think we want, and fortunately, I feel like we have consistently landed pretty balanced, diverse lineups every year. I'm passionate about serving our community."

Take a peek at the full available schedule here and be on the lookout for a few more announcements coming soon.

"Good lord, I'm excited to have Santana back," Crowne enthuses. "Personally, it's one of the top musical shows I think we've hosted. The musician in me that has a short attention span was just incredibly blown away by his whole band years ago when we had him. So it's exciting to get him back."

"I've been chasing that show for the last three or four years," Crowne says proudly. "It's going to be a big one. Critically acclaimed, extremely relevant rock band -- I love bands like them that just maintain that level of relevance through their career. It's not like they have to come in and play their hits from 20 years ago; they've still got hits today."

An Evening with The Avett Brothers

with Marty Stuart and His Fabulous Superlatives

"Talk about a multi-generational artist, I mean, he's been relevant for 40 years and he puts on an incredible show," Crowne points out. "It's going to be interesting to see how Marty Stuart packages with that. It's a little odd, but he's an incredible musician in his own right and was a virtuoso at a young age. So that's one of those that, there'll be people that missed the show a couple of years ago when Steve Miller played and they'll be excited to see it this time."

with Chris Lane and Riley Green

'An American Salute with SoNA'

Young the Giant and Fitz and the Tantrums

Hootie and The Blowfish

with Chris Janson and Jimmie Allen

with Michael Franti and Common Kings

with Our Lady Peace

"It's been amazing how many different people have been excited about that show," Crowne shares. "You don't always know what people are into with their tastes. And, literally, that show has been all walks of life -- they're just giddy about it. So it'll obviously be a really fun vibe that night. It's a multi-generational show, for sure."

with The Cadillac Three, Jameson Rodgers and Dee Jay Silver

"It's hard to believe that he played George's maybe two years ago or less and now he's blowing out arenas in like three minutes," Crowne says of Combs. "Last time I saw him, he was out in my parking lot playing catch with the football. He's just a real nice, down-home dude, and all of a sudden he's selling a gazillion tickets. So those are fun surprises."

'Harry Potter and the Prisoner of Azkaban' In Concert

with Lukas Nelson & Promise of the Real 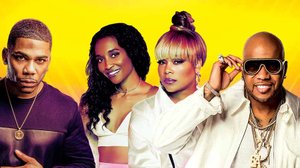 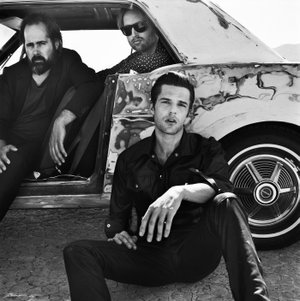 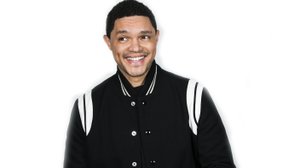