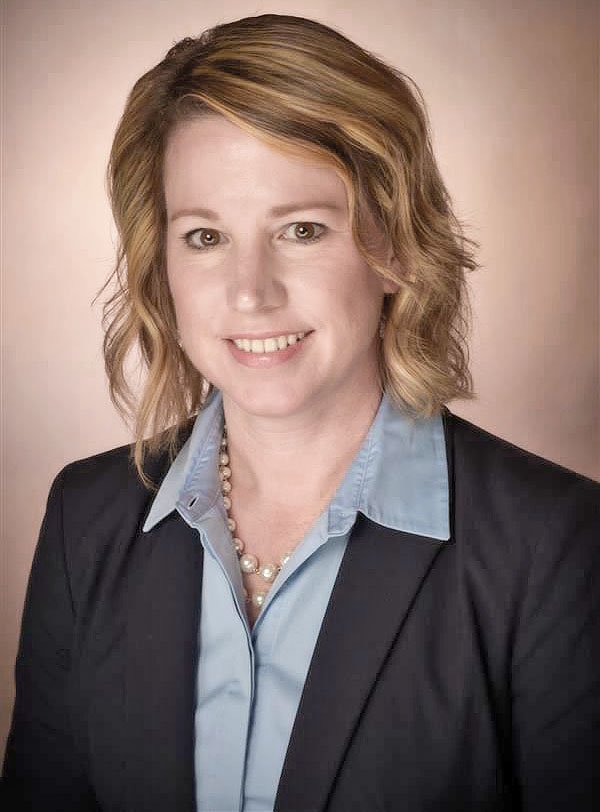 Schwanhausser has worked for the district since 1996, starting as a teacher before becoming assistant principal, principal and director of federal programs. She was named director of finance in 2016.

District officials wanted a deputy superintendent position, paired with the finance position, to create a clear succession plan in case of a sudden vacancy in the superintendent's office. The School Board on Monday approved giving Schwanhausser the job.

Schwanhausser was the only person who applied; several others inquired about it via phone, but didn't submit completed applications, according to Leslee Wright, communications director.

Bentonville is the only one of Northwest Arkansas' largest five school districts that doesn't have an assistant or deputy superintendent.

In other personnel moves approved Monday, an assistant principal at West High School will move about half a mile north to become principal of Centerton Gamble Elementary School this fall.

Randall Hunt was assistant principal at Gravette High School before joining West High School when it opened in 2016. He'll replace Cathy Hancock, who is retiring.